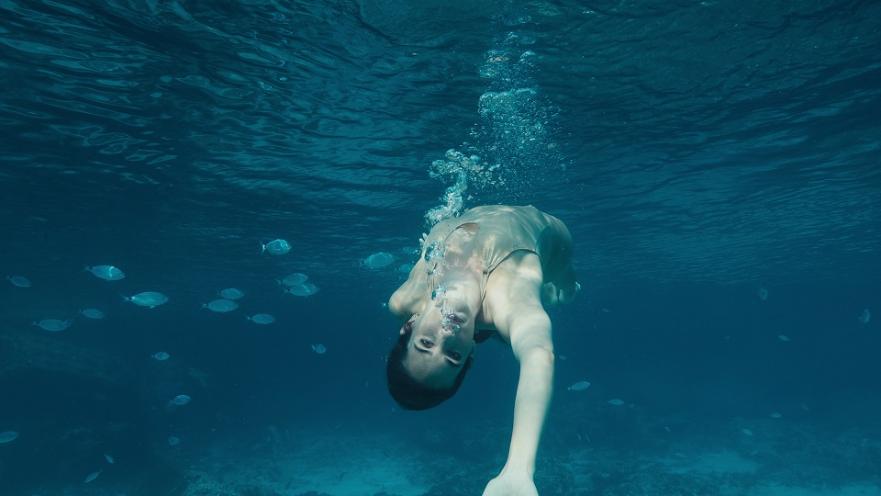 Ona Carbonell: Starting Over is a personal, first-person reflection on motherhood and the difficult balance between family and the career of an elite athlete. The documentary also shows Carbonell's return to competition and her preparation for the Tokyo 2021 Olympic Games.

The film follows the champion in her day-to-day life with her intimate story reflecting the reality faced by women all over the world. Motherhood is one of the most transformative and complicated moments for a woman and can be a real challenge for elite sportswomen. The hard training, the long physical and emotional recovery, and the sleepless nights all take their toll on the swimmer as she returns to professional life in the midst of her Olympic career. The film documents her preparation for the Tokyo 2021 Olympic Games, her physical and emotional journey with the arrival of her son Kai and the uncertainty of the pandemic in the world of sport. Ona makes visible the reality of many women, beyond their profession, who search for their identity after the arrival of a child and society's perception of professional mothers.

" My goal was to return to competition after giving birth, not only as a sporting challenge, but above all as a moral duty. Motherhood is still one of the handicaps that women have in sport and society ", says the swimmer. Discover the real Ona Carbonell with every challenge as she reveals the roadblocks faced by all women who decide not to give up their professional dreams when they take the step of becoming mothers. Through personal reflections and some videos recorded by herself, the viewers will be able to see Ona's sessions with her physical trainer and training sessions at the High Performance Centre, together with her teammates from the Spanish National Artistic Swimming Team. They will also discover her role as an ambassador in sustainability and awareness-raising projects for children. Viewers will also see her more human side, from the conciliation of family life, as well as the meetings with her closest personal circle.