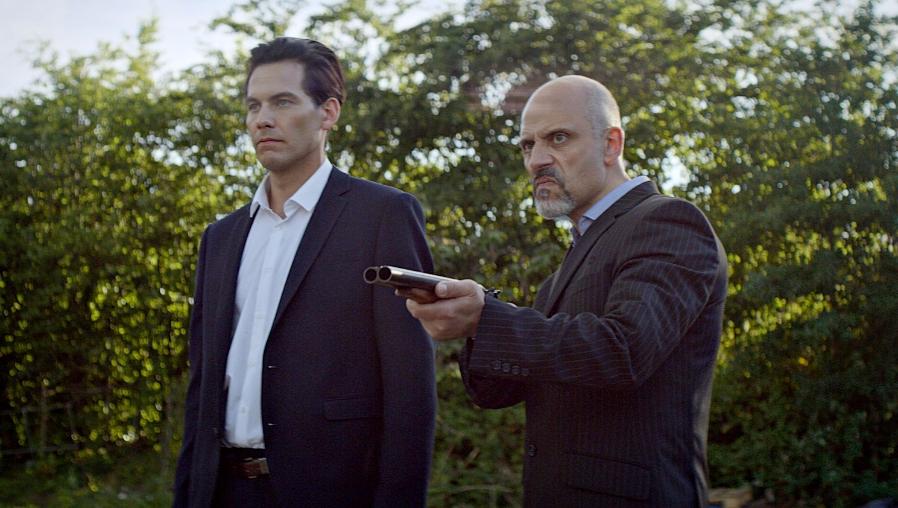 Castor is orphaned when gangsters murder his parents, but sentimental assassin Milo spares his life. Years later, once Castor has reached adulthood, the two are reunited when Castor steals from one of Milo's men to survive. Milo sees a budding gangster in Castor, who has resorted to violence to sustain himself in his mostly homeless existence. Milo procures a job for Castor as an enforcer. Castor is happy to repay Milo for saving his life, but finds himself increasingly uncomfortable the cold, emotionless existence of a criminal. Castor must make a choice between living the violent, empty life of a gangster or to pursue his lifelong dream of having his own family.
Original Gangster
1h 50m
Director: Savvas D. Michael
Cast:  Steve Guttenberg, Alex Mills, Adam Deacon, Ian Reddington, Vas Blackwood
UK Release: Digital HD & DVD 5th April 2021