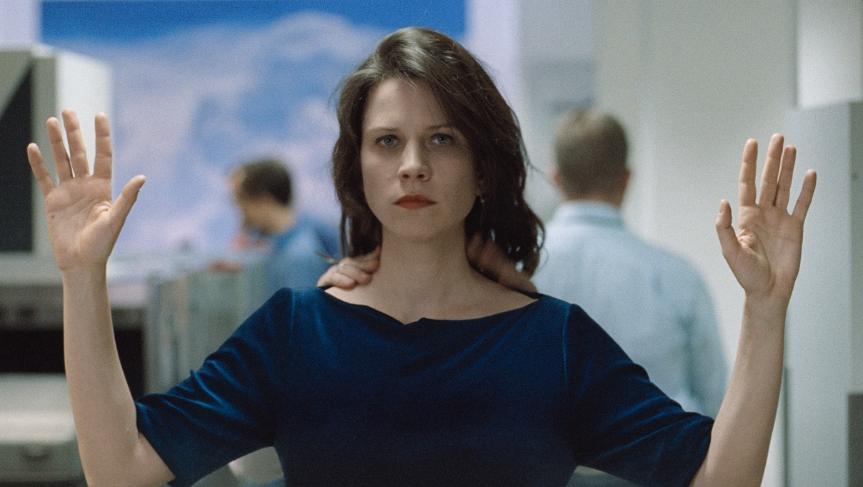 Natasa Stork shines in Preparations To Be Together For An Unknown Period Of Time, possibly one of the longest film titles of recent times, a Hungarian film that try’s so hard to be a hitchcockian type thriller film but ultimately fails due to any real lack of suspense or tension.

Marta Vizy (Stork) is a 39 year old Hungarian neurosurgeon who, after 20 years in the United States, returns to her homeland. Prior to leaving the US, at a conference, she meets fellow surgeon János (Viktor Bodó).

As she starts her new job in a Hungarian hospital, where she’s treated with disrespect by the largely male staff of doctors, she comes across János in a car park. Rather than exchanging pleasantries János denies ever having met Vizy.

Is she mad or is there something more sinister going on? That’s what the writers would like you to think but ultimately nothing much really happens. There’s a son of a patient who takes an unhealthy liking to our doctor but that part of the plot, much like the rest of it, peters out to nothing.

Save for an outstanding performance from Natasa Stork, Preparations To Be Together For An Unknown Period Of Time, with its lack of any real cohesive plot, is something of a disappointment.