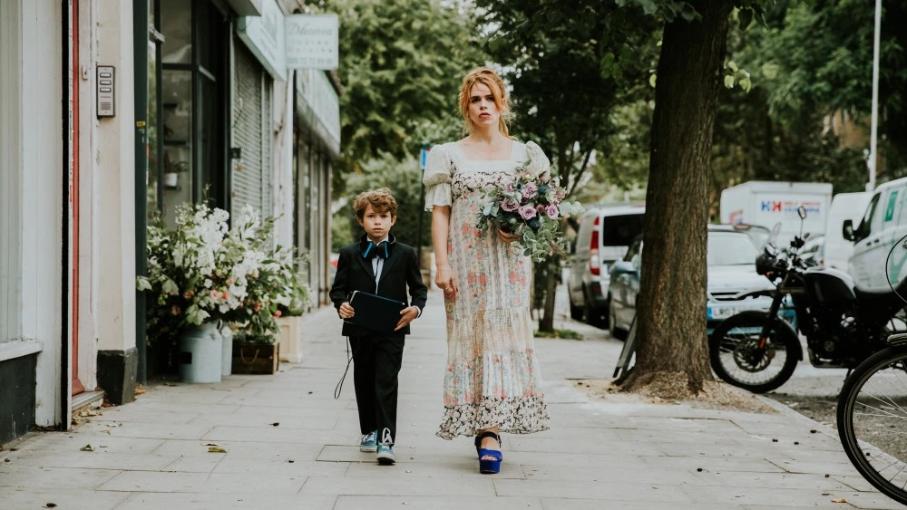 Republic Film Distribution are delighted to announce the release of RARE BEASTS, the directorial debut of Billie Piper, across the UK and Ireland on 7th May 2021, in cinemas and on select digital platforms. The film received its world premiere in Critics Week at the Venice Film Festival before going to play the London Film Festival and SXSW.

Rare Beasts is the dark, funny, failed love story of Mandy and Pete.

Mandy is a modern woman in a crisis. Raising a son, Larch (Toby Woolf) in the midst of a female revolution, mining the pain of her parents' separation and professionally writing about a love that no longer exists, she falls upon a troubled man, Pete (Leo Bill), who is searching for a sense of worth, belonging and ‘restored’ male identity.