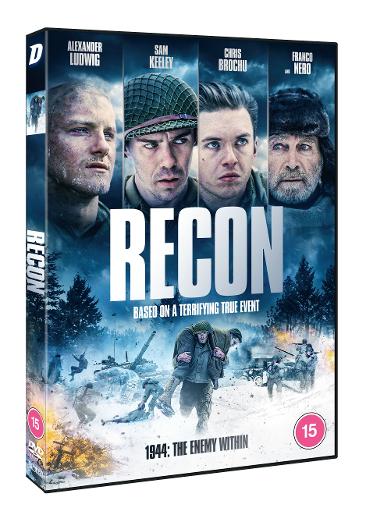 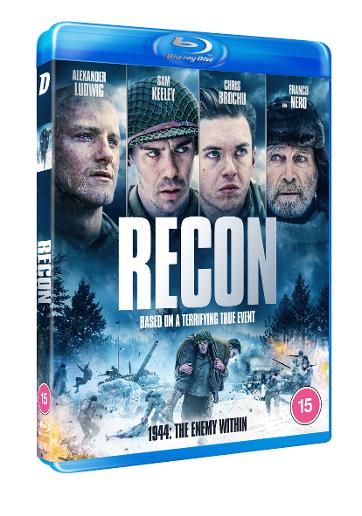 Based on the critically acclaimed novel Peace by Richard Bausch, Recon is a tense and unnerving thriller taking us to Italy in 1944…

Four American soldiers set out on the gruelling ascent of an Italian mountain-side during the final days of the Second World War. Haunted by their evil sergeant’s cold-blooded murder of an innocent woman, they have only an old local man of uncertain loyalty to lead them off the mountain alive.