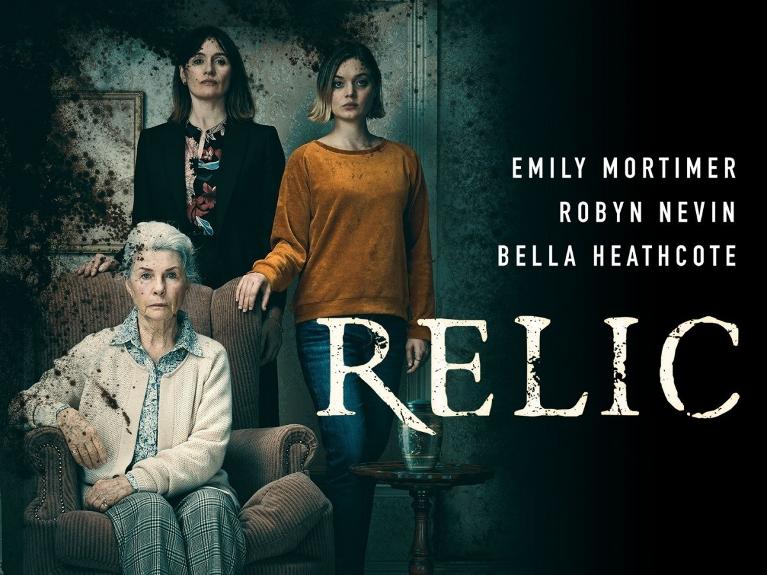 A deeply unsettling psychological horror, Relic is the unforgettable debut feature from writer and director Natalie Erika James who brings a fresh and profoundly human twist to the genre. Following its world premiere at the Sundance Film Festival, where it terrified audiences & received widespread critical acclaim – the film is set to thrill UK & Irish viewers this Halloween.

Relic is produced by Anna McLeish and Sarah Shaw of Carver Films alongside Jake Gyllenhaal and Riva Marker of Nine Stories Productions. The film is executive produced by The Russo Brothers AGBO Films’. The film will be released by Signature Entertainment in partnership with the Frightfest Presents Label. When elderly mother Edna (Robyn Nevin, The Matrix, Top of the Lake , inexplicably vanishes, her daughter Kay (Emily Mortimer, Mary Poppins the Returns, The Party & Shutter Island and granddaughter Sam (Bella Heathcote, The Neon Demon ) rush to their family’s decaying country home, finding clues of her increasing dementia scattered around the house in her absence. After Edna returns just as mysteriously as she disappeared, Kay’s concern that her mother seems unwilling or unable to say where she’s been clashes with Sam’s unabashed enthusiasm to have her grandma back. As Edna’s behaviour turns increasingly volatile, both begin to sense that an insidious presence in the house might be taking control of her.

Special Features (exclusively on Blu-ray and on iTunes): 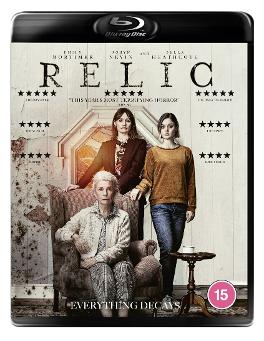