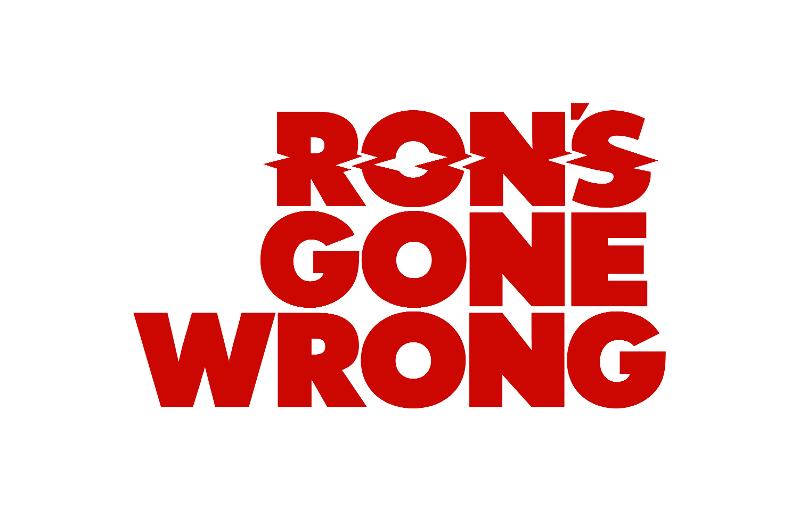 Ron’s Gone Wrong from 20th Century Studios and Locksmith Animation arrives just in time for the holidays on Disney+ from December 8, Blu-ray and DVD December 13 and Digital December 15. Witness the crazy adventures between a B*Bot and his human best friend, as they discover self-acceptance and courage along the way. 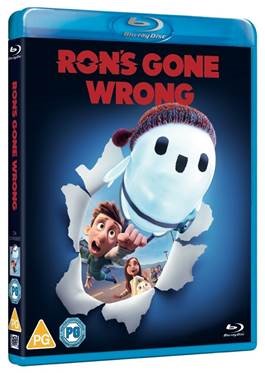 Set in a world where every kid has a best friend the comes in a box, basically a walking , talking digitally connected device that looks like one of those small plastic toy holders that you get out of a vending machine, well nearly every kid has one. Sadly the one kid who doesn’t have one, or any friends for that matter, is poor Barney (Jack Dylan Grazer).

Feeling sorry for his son on his birthday his father buys him a “Best Friend out of the Box.”, unfortunately it’s one that’s fell off the back of a lorry and as Barney finds out, doesn’t work right. With errors in its memory, Ron as Barney calls him, takes on a life of its own.

Ron’s Gone Wrong feels like a poor man’s WALL- E, jokes about cyber snooping and spyware will no doubt go over the target audiences heads, dark in its theming Ron’s Gone Wrong is a mildly entertaining animated movie , but no more than that.