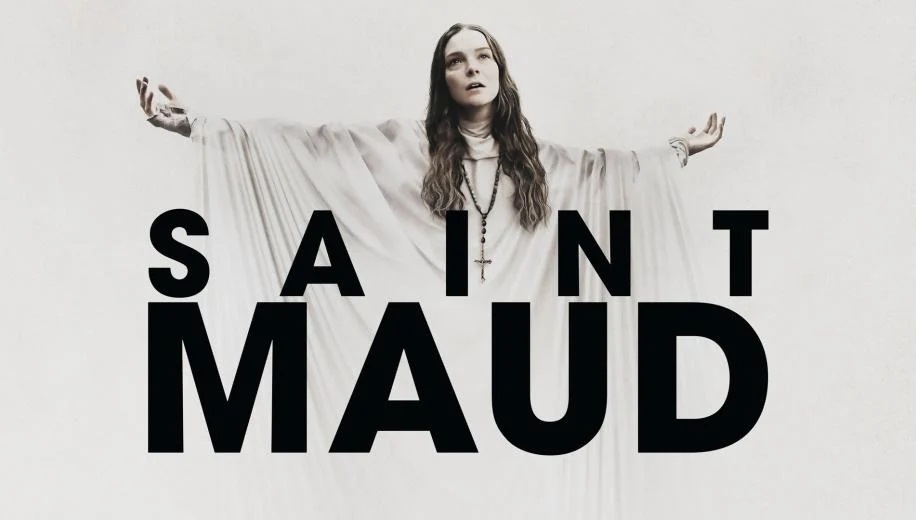 Saint Maud is a stunning debut feature from director Rose Glass, is it a horror or is a tale of mental illness, I’ll leave you to decide. One thing that it is certain, it’s scary.

Maud (a powerful and utterly mesmerising performance from Morfydd Clark) is a private nurse who is given gainful employment looking after cancer patient and former dancer Amanda Kohl (Jennifer Ehle).

From the beginning things don’t look or feel right, a short voice over at the start gives the impression that Maud might not have left her previous job under the best of circumstances. Horrific flashbacks show a screaming and blooded person writhing around on a hospital bed. Glass throws in some more pieces to the puzzle when Maud meets a fellow nurse (Lily Knight) who tells her that what happened in her previous job wasn’t her fault.

Maud (in a voiceover) also chats to God who makes it her task to save the soul of Kohl.

Up to a point Kohl is happy to be saved but things take a turn for the worse when Maud starts interfering with her life and she’s sacked.

Finding herself in a squalid bedsit the voices in her head become more frequent and her behaviour becomes more erratic, self-mutilation and horrific seizures start to make you wonder if she really is possessed by some inner spirit.

The power in Saint Maud, and where it differs from so many scream in your face horror films, is in the realism of the story, is Maud touched by God or possibly the Devil or is she just in fact a loner who suffers from terrible mental illness?

Saint Maud is a powerful piece of filmmaking and one of the scariest, if not the scariest horror film of the year.

Highly recommended and not to be missed. 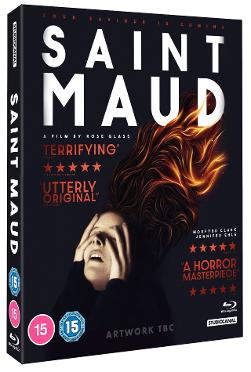