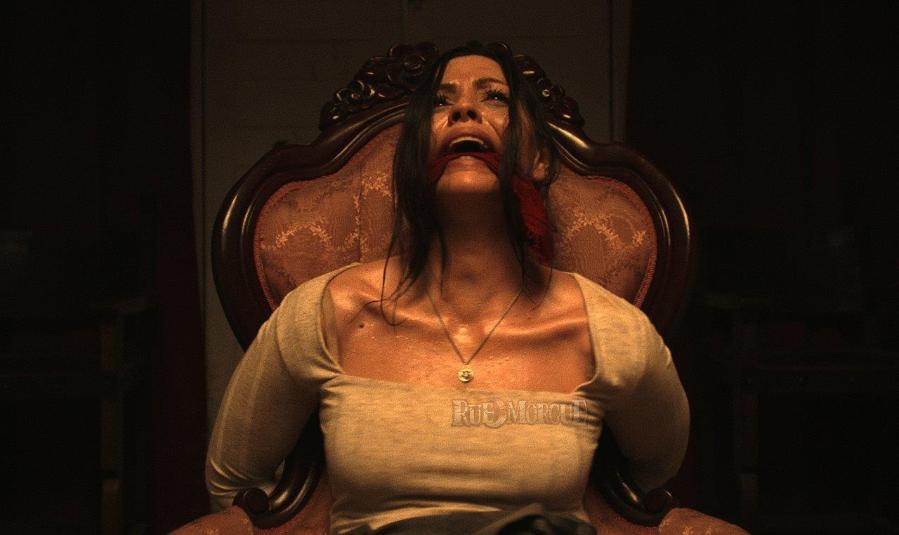 SCARE US , a darkly vicious serial killer horror anthology, will be released in the UK on Monday 13th June, courtesy of Koch Films. It will be available via Sky Store, Virgin Movies, Apple TV / iTunes and Amazon, as well as Google Play and Xbox.

The 5-part murderous tale, which was voted one of the Top 10 Hidden Horror Gems of 2021, focuses on an unlikely group of aspiring writers who live in Sugarton - a small town plagued by the apparent return of an infamous serial killer, dubbed "Cutthroat". As usual, they meet in their local bookstore run by Peter, the group’s leader, to share their scary stories, but tonight, they are about to discover they've become the stars of a sick killer's own twisted tale.

Co-director, producer Ryan Henry Johnston commented “We hope UK audiences appreciate what we feel are three of the coolest, most unique aspects of the movie: each of the five main characters telling their short story also plays the main character in the story they tell, and each story has its own style, tone and subgenre. Our goal was to create an anthology every type of horror fan can enjoy, and I hope they all do. And fans of Tom Sandoval from VANDERPUMP RULES get a chance to see him do something very different”.