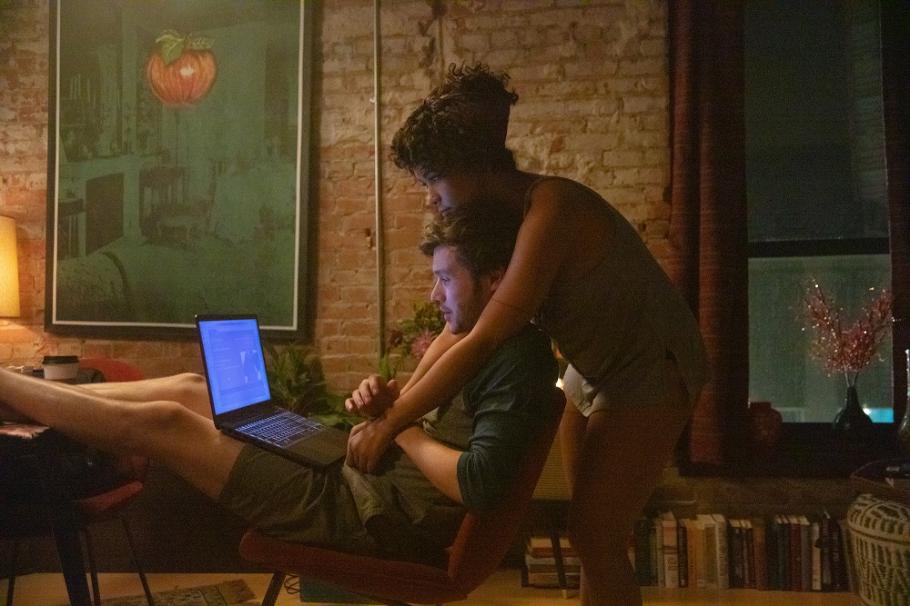 Silk Road is the true story of the infamous dark net site called unsurprisingly Silk Road. Launched in 2011 by Ross Ulbricht (Nick Robinson) as a means to sell and distribute drugs over the internet, Silk Road became a multimillion-dollar pipeline for illicit drugs.

Silk Road, the film, sees Ulbricht trying to keep one step ahead of the law when he is targeted by CIA agent Rick Bowden (Jason Clarke). Bowden, just out from rehab and assigned to a desk job at a cybercrime unit where his twenty something boss thinks he’s an old dinosaur, is an old school cop, one who believes that kicking in doors is better than following a digital footprint on the internet. What follows is a game of cat and mouse between the pair as Bowden, in his own unorthodox way sets out to prove that he’s still got something when it comes to tracking down bad guys.

Silk Road is an enjoyable, if undemanding crime thriller and certainly well worth a watch.