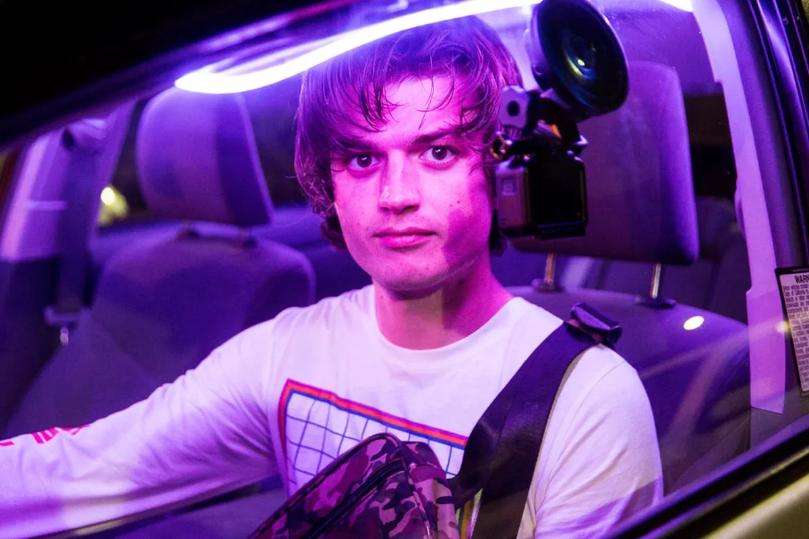 Released in UK cinemas from 14th August 2020 after its World Premiere at Sundance 2020. Starring Joe Keery (Stranger Things) and Sasheer Zamata (Saturday Night Live) with David Arquette and Mischa Barton, SPREE is a dark, social media inspired thriller about a rideshare driver so desperate for fame and attention that he'll stop at nothing to go viral.

23-year-old Kurt Kunkle plans to livestream a rampage, as a shortcut to infamy. Coining his evil scheme "#thelesson" he installs a set of cameras in his car and begins streaming his rides. Kurt picks up passengers, only to dispense with them for the pleasure of his viewers... oh wait, he doesn't have any! Wildly miscalculating the presumed popularity that would come from his lethal scheme, Kurt desperately ups the stakes and tries to make sure his horrific non-event transforms into a viral sensation. In the middle of all this madness, Jessie Adams, a stand-up comedian with her own viral agenda, crosses Kurt's path and becomes our only hope to put a stop to his misguided carnage.