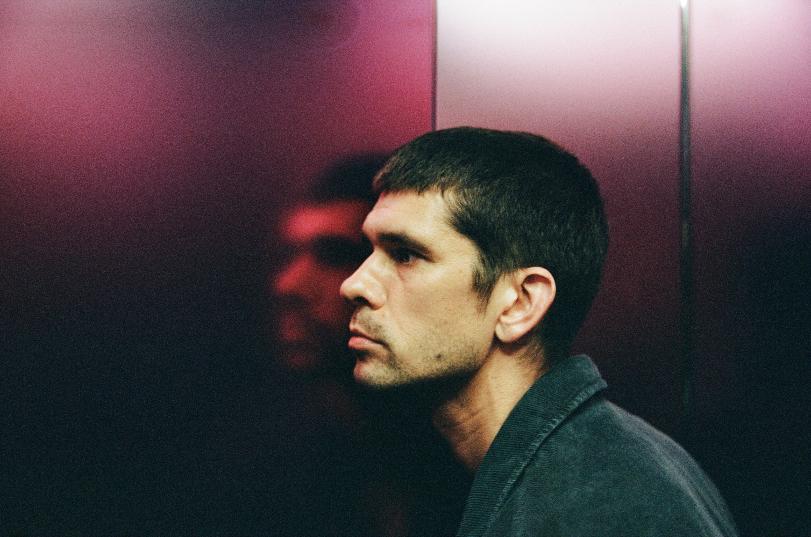 Ben Whishaw gives a career best performance as Joseph, a man whose life is thrown into chaos after he suffers a mental breakdown, in director Aneil Karia’s Surge.

Working as a security officer at the baggage check in at a London airport the signs aren’t good regarding Joseph’s mental health, nervous ticks and some strange actions point to something going on in his head. Things don’t help or get any better when he goes to his elderly parents’ home only for his father (Ian Gelder) to treat him like an idiot.

It’s at work, after dealing with a customer who himself has mental health issues, that Joseph’s mind finally cracks. Sent home to recover he instead heads to the home of a sick employee (Jasmine Jobson). Finding that she needs a cable for a computer that he’s attempting to fix, he heads to a shop on a London High Street where, finding that his card doesn’t work, he heads to the nearest bank. When told by the cashier that he’ll need to order a new card, he proceeds to rob the premises.

What follows after this, filmed with jarring hand held camera footage which is made to look as if it’s been done in one take, is a journey of self-destruction as Joseph’s day goes from bad to worse.

Surge is a powerful rollercoaster of a journey made all the more mesmerising by a wonderful performance from Whishaw. Highly recommended