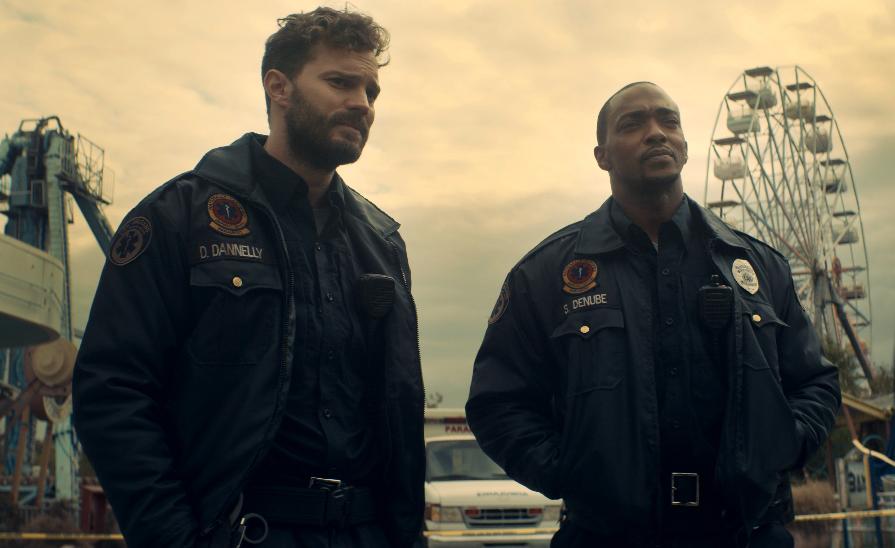 There are certain films that, for the maximum viewer enjoyment, really require little or no knowledge of the plot as any slipup by the way of a spoiler will waste the whole experience. Synchronic is certainly one of those films so, in this instance, I’ll keep the plot summary to a minimum.

Jamie Dornan (The Fall, Fifty Shades of Grey franchise) and Anthony Mackie (The Avengers franchise, Detroit) are two New Orleans paramedics who, after attending a number of gruesome deaths, suspect that they could all be linked to a new party drug called synchronic. After Dennis’s (Dornan) daughter takes the drug at a friend’s house and mysteriously disappears Steve (Mackie) takes it upon himself to find out where she’s went to and what’s happened to her. That, I’m afraid, is as much as I’m going to tell you about the plot.

Directors Justin Benson, who also wrote the script, and Aaron Moorhead have crafted a story that’s so well written it’ll have you glued to your seat until the final earth shattering revelation.

Synchronic is without doubt Anthony Mackie’s film as he’s outstanding in his role, that’s not to say Jamie Dornan’s not good, because he is, however his role is the lesser of the two as his character tends to flirt in and out of the narrative, on a side note he also looks way too young to have a daughter the age she is, that’s not a complaint just a jealous comment.

Synchronic is a terrific mind-bending trip of a film and one that’s not to be missed.

The last thing I will say is please please don’t read any spoilers. 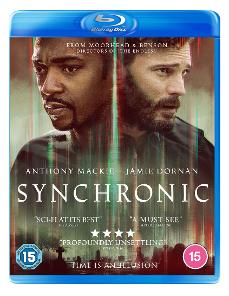