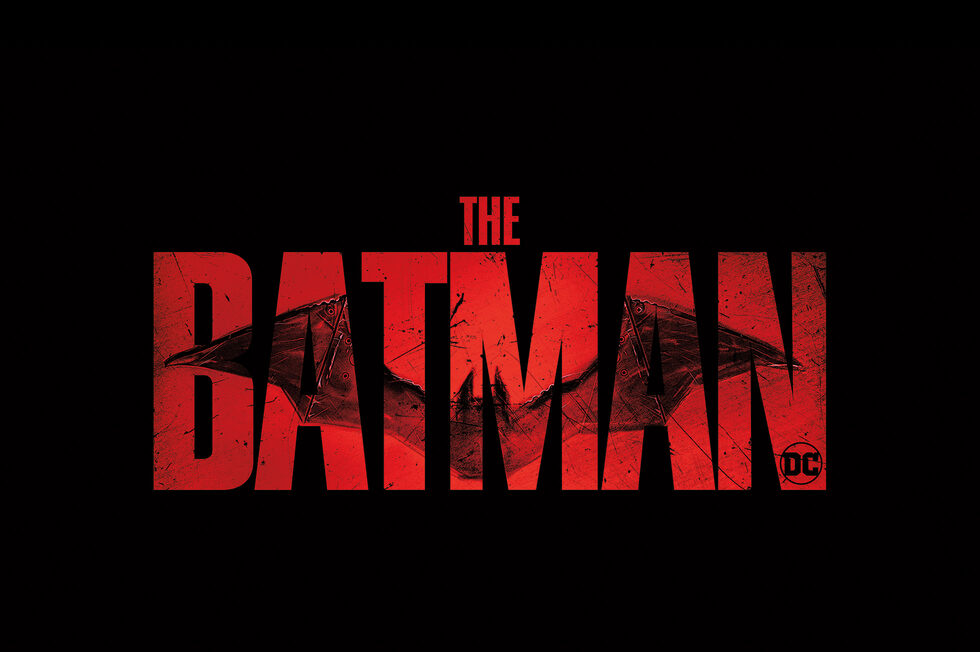 There’s no doubt that The Batman is going to divide audiences with regards to their opinion. Anyone going to see it expecting a standard superhero film is going to be in for a big disappointment as The Batman is as far removed from the comic book fantasies that make up the Marvel cinematic universe as you can get. Dark, gritty and with a run time of just a couple of minutes short of three hours The Batman is going to test the patience of all but the most dedicated Batman fans.

The story, if you take away all the multiple subplots, is pretty straightforward, so why director Matt Reeves chooses to stretch out his story to the bum numbing length it is a bit of a mystery. It’s a couple of years after the death of Batman’s parents and Bruce Wayne and his alter ego Batman are still trying to come to terms with their loss when The Riddler starts murdering prominent corrupt Gotham City officials. It wouldn’t be The Riddler without him leaving some cryptic clues as to why he’s carrying out his dastardly deeds.

Reeve’s film is littered with so many characters, an unrecognisable Colin Farrell is The Penguin, John Turturro is a corrupt businessman, Zoe Kravitz is Catwomen, Jeffrey Wright is Commissioner Gordon and Andy Serkis is Batman’s trusted butler Albert, that by the half way point if you’ve not been paying attention there’s a good chance you’ll be scratching your head wondering what’s going on and how everyone fits into the story.

The Batman does look fantastic, whether Robert Patterson is any better than any of the previous actors who have slipped into the bat suit is open for debate. Patterson isn’t the most charismatic actor in the world and really doesn’t bring anything new to the part.

Overlong and with a story so slow it does really feel like a three hour film The Batman is a film that will be no doubt be enjoyed by diehard Batman fans everyone else might, like me, wonder what all the fuss is about.