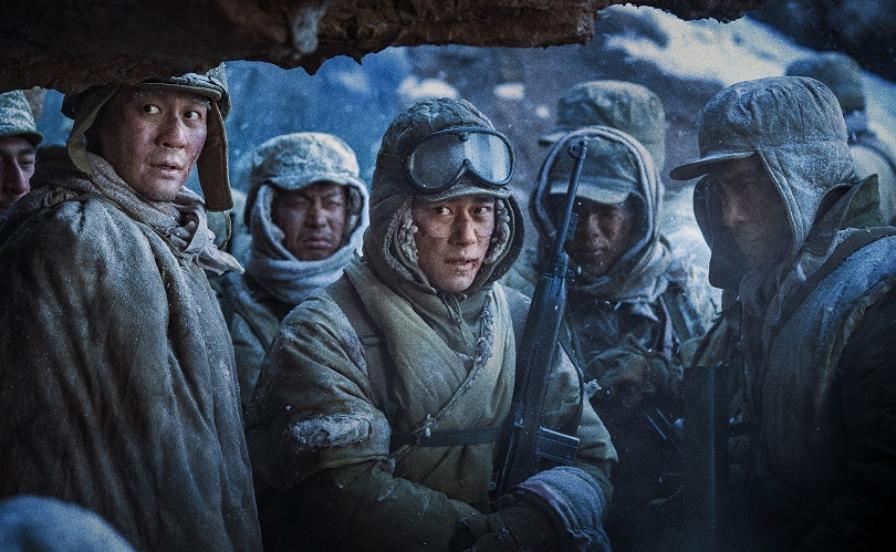 The epic sequel to the most expensive Chinese blockbuster ever made "The Battle at Lake Changjin", and the biggest box office hit of 2022, is finally here. Starring Wu Jing (Wolf Warrior I & II) and Jackson Yee (Better Days), this intense, action-packed war epic is directed and produced by three of China’s most acclaimed filmmakers, Tsui Hark (Once Upon a Time in China), Chen Kaige (Farewell My Concubine) and Dante Lam (Operation Red Sea). 1950, Korea. At the height of the Korean war, the 7th Infantry Company of the Chinese voluntary army are sent to blow up a bridge, preventing US forces from regrouping at nearby Xingnan Port. A series of gruelling clashes and a tense battle of wills ensues, with both sides determined to hold their position at any cost, in the harshest weather conditions.