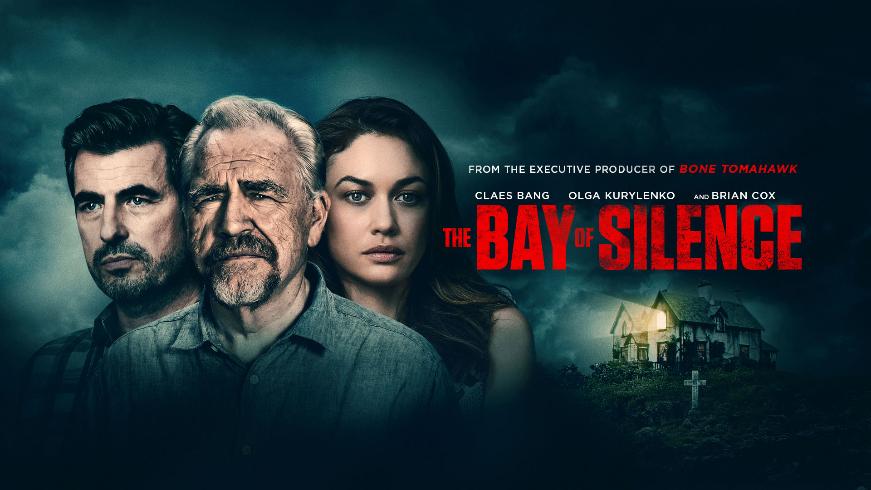 Rosalind (Kurylenko) and Will (Bang), a classic case of “opposites attract”, have created a life that others envy, but the difficult birth of their son, Amadeo, rocks their carefully calibrated world. The unexpected arrival of a suitcase from France, filled with photos from the past, prompts Rosalind to abruptly disappear with her children and the young nanny, Candy (Shalisha James Davis). Will launches a frantic search for his family across Europe. Relief upon locating them in a remote French fishing village turns to horror when he discovers that his baby son has mysteriously died. Already mentally vulnerable, Rosalind has retreated into a world filled with the ghosts of her past. Her twin eight-year- old daughters speak in riddles and Candy has disappeared. No one can tell Will what happened. In his grief and desparation he sees only two options: go to the police and risk his wife being accused of murder or cover up the death and protect his family. Unable to believe his wife is culpable, Will does the unthinkable. He secretly buries Amadeo in the dead of night, and flees France with the remnants of his family. But by burying the truth to save Rosalind, Will now risks destruction. Filled with remorse, Will conducts his own investigation, complicated by Rosalind’s mother, Vivian (Alice Krige), and former stepfather, Milton (Brian Cox), who want to ‘protect’ Rosalind for their own private reasons. In a race against time, he searches for the missing Candy and uncovers the identity of the mysterious Pierre Laurent (Assaad Bouab), who holds the key to the buried secrets of Rosalind’s past. Risking everything, they discover how far into the uncharted territory of their hearts they are prepared to go, finally returning to The Bay of Silence in Liguria, Italy, where their story began, to learn if love can indeed conquer all.