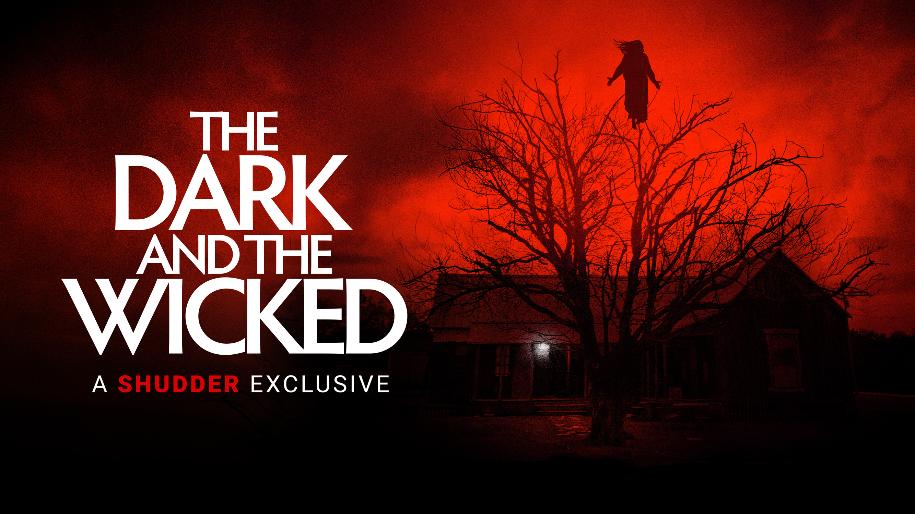 I have to confess it takes a lot to scare me so horror films have to be of a pretty high standard in order to impress. One thing that doesn’t do it for me are lazy films that rely on creaking floorboards and sudden noises to ramp up the fear factor. In terms of laziness they don’t come much lazier than director Bryan Bertino’s The Dark And The Wicked, which is a shame as Bertino comes to the genre with something a pedigree after directing The Strangers in 2008.

The plot, or what there is of it, sees two siblings Louise (Marin Ireland, Hell or High Water) and Michael (Michael Abbott Jr, The Death of Dick Long), after been warned not to go, heading to their parents’ house after their father is overcome buy a strange malaise.

Their no sooner there when their mother seems to become possessed by a strange entity causing her to cut off her own fingers, she then goes to the barn and hangs herself from the rafters. Michael, the son, asks his sister how their infirm and elderly mother managed to climb up to the rafters, I would have been asking the question how she managed to tie a nought in the rope.

What follows is a mixture of bad acting, bad storytelling and scares that wouldn’t frighten a 10 year old.

Certainly not a classic but if you're a fan of cheap horror you might just about enjoy The Dark And The Wicked.