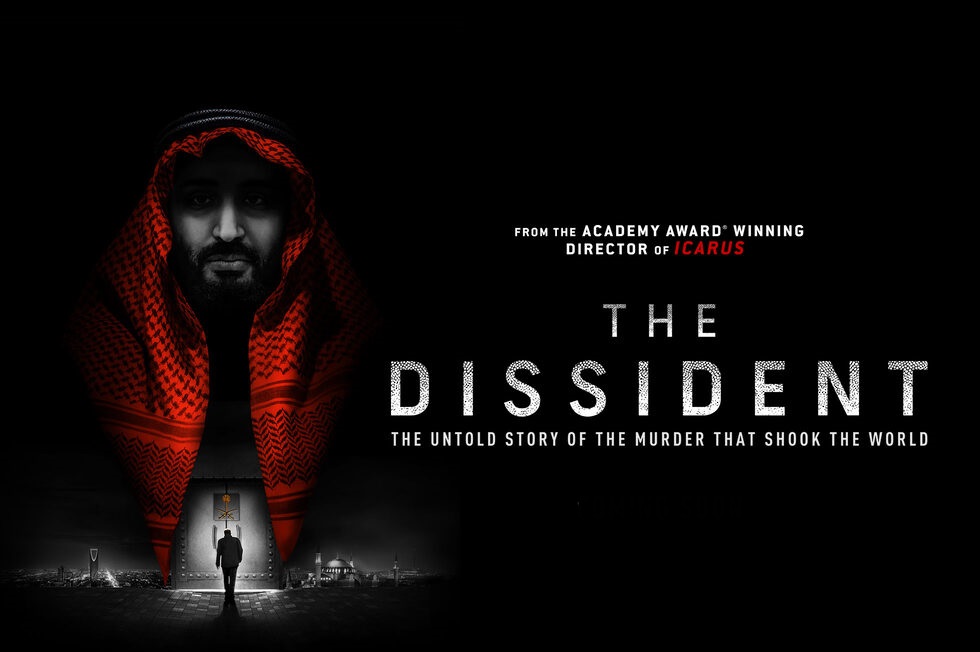 If you keep even half an eye on the international news I would imagine that you’ll have heard of Jamal Khashoggi. A Saudi Arabian citizen and journalist with the New York Post, Khashoggi disappeared after visiting the Saudi Embassy in Istanbul on the 2nd October 2018.

I don’t think that it’s a spoiler to say that the evidence in the Turkish enquiry points fairly conclusively to the fact that Khashoggi was murdered, probably on the orders or at least with the knowledge of the Saudi Arabian ruler Crown Prince Mohammed bin Salman. The reason for his brutal murder, the murder being laid bare in graphic detail in transcripts of a recording made at the time, is that Khashoggi was an outspoken critic of Mohammed bin Salman and his government. Through both his column in the Washington Post and most crucially through his social media posts on Twitter Khashoggi was becoming a problem for the Saudis.

Scary in its detail as to what extent foreign governments can and will go to either spy on their citizens or force propaganda on them via social media, The Dissident is more thrilling that any script someone could have dreamt up for a Hollywood blockbuster.

Fogel’s documentary is a masterclass in how to tell a story. The first half plays like an episode of BBC’s Panorama and watching it you might say to yourself “I’ve seen this in the news tell me something I don’t know” however just when you think you’ve seen it all before Fogel, in the second half, hits the audience with the part of the story that’s nothing short of astonishing.

The one thing that Jamal Khashoggi’s death proves is that if a corrupt government wants to silence someone then there’s not a lot anyone or any country can do about it.