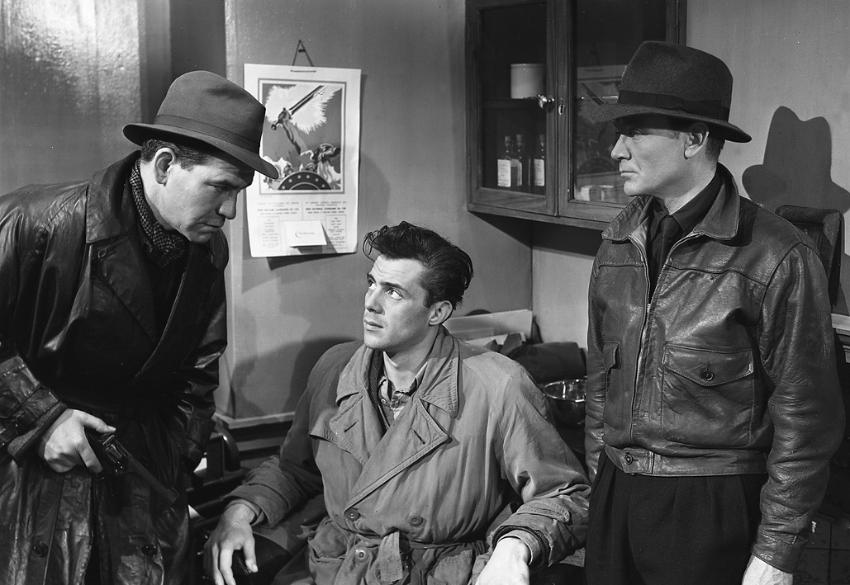 STUDIOCANAL has announced the release of a newly restored version of the rarely seen classic crime thriller from the celebrated Ealing Studios, THE GENTLE GUNMAN. Directed by Ealing Studios stalwart, Basil Dearden (The Captive Heart, Saraband for Dead Lovers, The Goose Steps Out) and Starring Dirk Bogarde (The Servant, Death in Venice), John Mills (Great Expectations, Ice Cold in Alex), Robert Beatty (2001: A Space Odyssey, Where Eagles Dare) and Elizabeth Sellars (The Barefoot Contessa, Forbidden Cargo), this new restoration of THE GENTLE GUNMAN will be available to own available to own on Blu-Ray, DVD and on Digital March 7.

Based on the stage play by Roger MacDougall, THE GENTLE GUNMAN is set within ‘The Troubles’ of the U.K in 1941.

Following an intricate restoration process, the film, accompanied by new extras material, is the newest addition to the VINTAGE CLASSICS collection.

At the height of World War II, Terry (John Mills) and his younger brother Matt (Dirk Bogarde) are undercover IRA foot-soldiers working in London. But while Matt is fully committed to the cause, Terry is now beginning to question their violent methods. When two fellow IRA members are arrested, the brothers are asked to break them out. Will Terry follow his orders, or will his misgivings put the two in harm’s way? 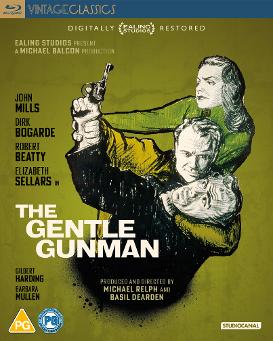