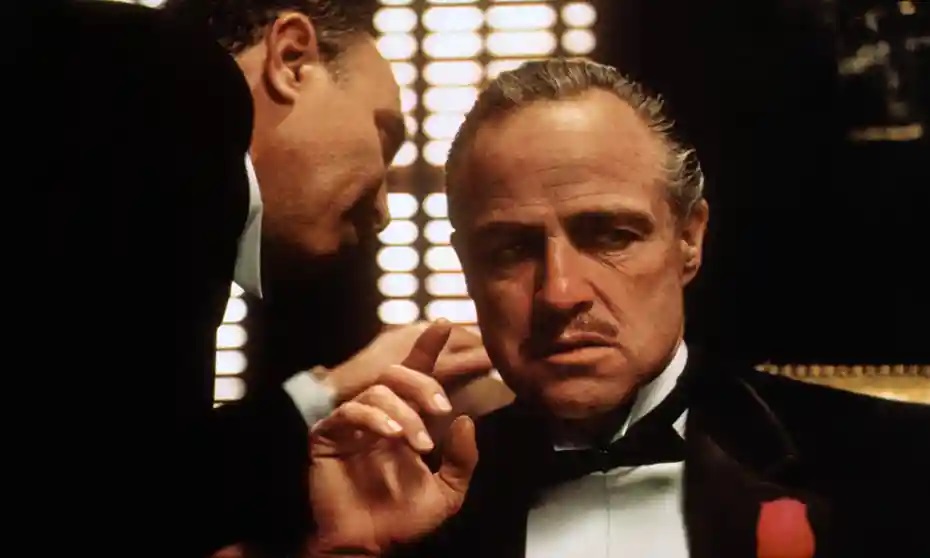 In celebration of the 50th anniversary of Francis Ford Coppola’s Academy Award®-winning* masterwork The Godfather, Paramount Pictures have announced that the film will have a limited theatrical release from the 25th February. All three films in the epic trilogy have been meticulously restored under the direction of Coppola and will be made available on 4K Ultra HD for the first time ever on March 21, 2022.

Coppola’s masterful film adaptation of Mario Puzo’s novel chronicles the rise and fall of the Corleone family and the film trilogy is rightfully viewed as one of the greatest in cinematic history. In preparation for the 50th anniversary of the first film’s original release on March 24, 1972, Paramount and Coppola’s production company American Zoetrope undertook a painstaking restoration of all three films over the course of three years.

Every effort was made to create the finest possible presentation for today’s audiences who can watch the films using technology that has advanced dramatically since 2007 when the last restoration was completed by eminent film historian and preservationist Robert Harris. Using that work as a blueprint, the team spent thousands of hours to ensure that every frame was evaluated to create the most pristine presentation while remaining true to the original look and feel of the films.

The monumental effort included the following:

- Over 300 cartons of film were scrutinized to find the best possible resolution for every frame of all three films.

- Over 4,000 hours were spent repairing film stains, tears, and other anomalies in the negatives.

- Over 1,000 hours were spent on rigorous color correction to ensure the high dynamic range tools were respectful of the original vision of Coppola and cinematographer Gordon Willis.

- In addition to the 5.1 audio approved by Walter Murch in 2007, the original mono tracks on
The Godfather and The Godfather: Part II have been restored.

- All work was overseen by Coppola.

Newly restored and remastered in Dolby Vision, all three films in the landmark trilogy will be released together with HDR-10 on 4K Ultra HD Digital and 4K Ultra HD Blu-ray™ for the first time ever. The 4K Ultra HD Blu-ray set will include The Godfather, The Godfather: Part II, and Coppola’s recently re-edited version of the final film, Mario Puzo’s THE GODFATHER, Coda: The Death of Michael Corleone. The disc set includes legacy commentaries by Coppola, plus special features on a Blu-ray™ disc.