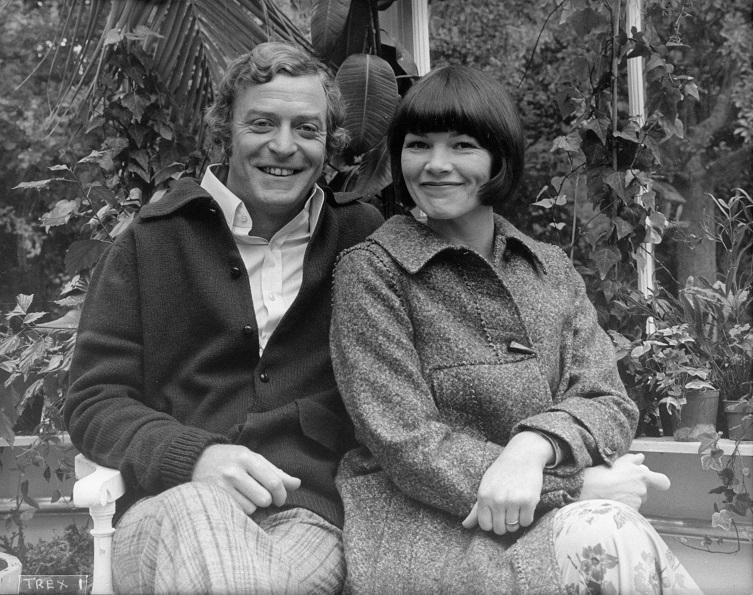 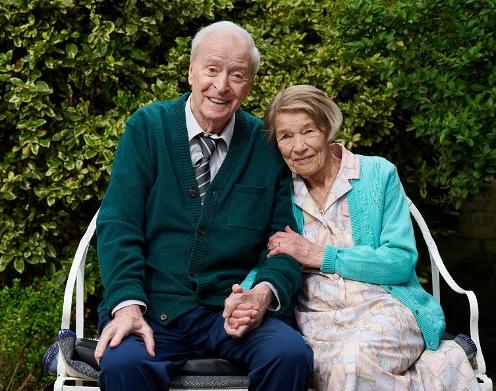 The screen legends last acted together 47 years ago in the Joseph Losey classic The Romantic Englishwoman. Caine and Jackson will be directed by the BAFTA nominated Oliver Parker (An Ideal Husband) from a script by BAFTA-nominee William Ivory (Made in Dagenham).

Parker commented: ‘ No one can resist a script that makes people both laugh and cry – I loved Billy’s writing and the story itself, so inspirational and so moving; to have Michael and Glenda - two iconic actors - agree to honour this story with their brilliance, it’s the cherry on the cake ! ’

Inspired by true events, the film will tell the story of octogenarian Bernard Jordan’s escape from his care home to attend the 70th Anniversary of the D-Day Landings in France:

In the summer of 2014 Bernard Jordan (Michael Caine) made global headlines. He’d staged a “great escape” from his care home to join fellow war veterans on a beach in Normandy, commemorating their fallen comrades.

It was a story that captured the imagination of the world - Bernie seemed to embody the defiant, “can-do” spirit of a generation that was fast disappearing. But of course, it wasn’t the whole story. It was the story we all tell ourselves to make war and old age bearable. The bitter-sweet script explores the reality with wit and a very big heart.

Bernie’s adventure, spanning a mere 48 hours, also marked the culmination of his 60-year marriage to Rene (Glenda Jackson) - the story celebrates their love without sentimentality and with an eye to the lessons we might all learn from the Greatest Generation.

The film will be produced by BAFTA-nominees Robert Bernstein and Douglas Rae (Nowhere Boy) and is an Ecosse Films production for Pathé and BBC Film. Executive Producers are Cameron McCracken for Pathé and Eve Yates for BBC Film.

The creative team will include BAFTA-nominated Cinematographer Christopher Ross (The Swimmers, Room), BAFTA-winner Editor Paul Tothill (Blithe Spirit, Atonement), Production Designer Nick Palmer (Das Boot), BAFTA-nominated Costume Designer Emma Fryer (The Great), Hair and Make-Up by Jacqueline Fowler ( War & Peace) and a score by the Academy Award nominated composer George Fenton (The Duke), Pathé will distribute the film in the UK, France and Switzerland and will handle sales throughout the rest of the world.