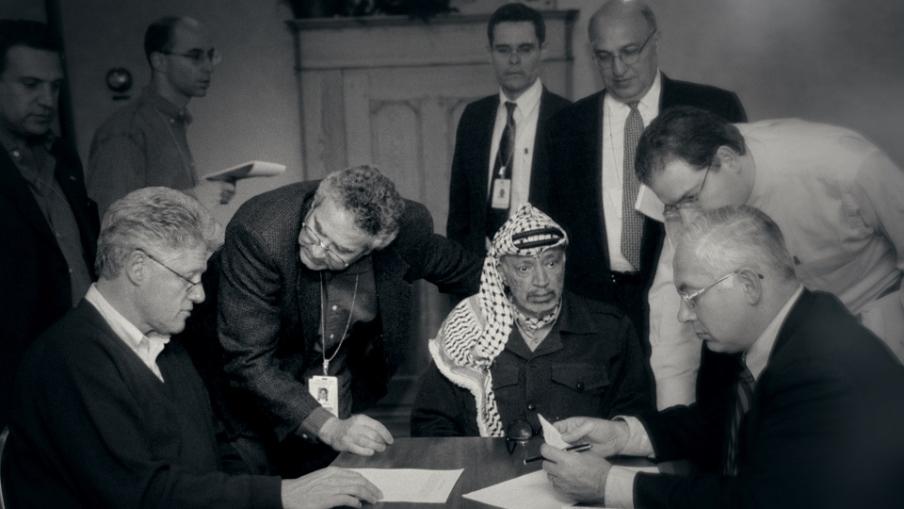 THE HUMAN FACTOR, a new film by Dror Moreh, Academy Award nominated director of The Gatekeepers, revisits three decades of an Israeli-Arab peace process from a unique perspective: that of the American mediators. As peacemakers, they shuttled between Middle East capitals spending hours with the region’s political heavyweights – heads of state, generals, diplomats, dictators and freedom fighters – gaining intimate knowledge of the individuals and stories which dominated daily news around the world.

For all those key figures – some working on the same issue for almost three decades – peace in the Middle East became a personal obsession, a mission which shaped their professional careers, affected their personal lives, and still occupies their minds. For the first time in film, these negotiators speak candidly about their experiences alongside never-before-seen, official White House photography that illustrate what really went on in rooms behind the scenes, away from the photo opportunities.

At the end of Bill Clinton's second term, there was a moment when peace appeared to be just within reach. THE HUMAN FACTOR takes an unflinching look at what went wrong.