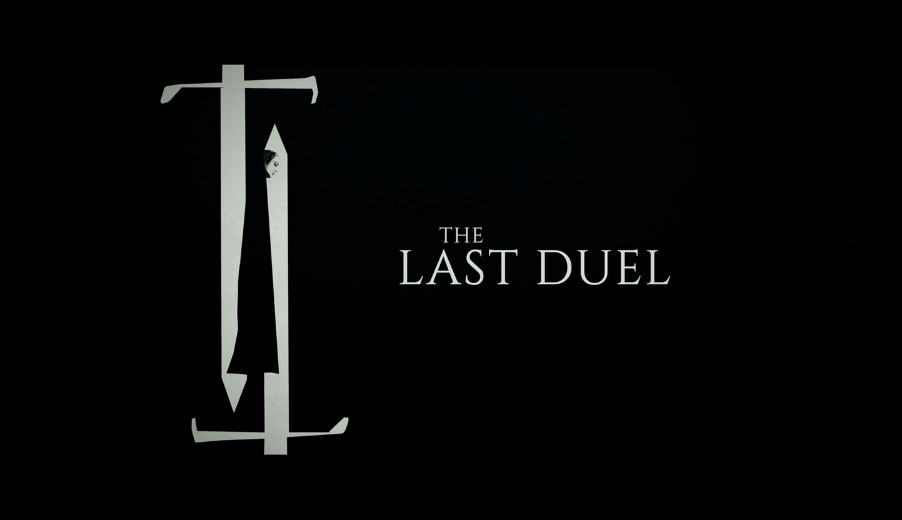 Based on Eric Jager’s book The Last Duel: A True Story of Crime and Scandal by Combat in Medieval France, which itself was based on a true story, The Last Duel takes place in 1386 in France where Marquerite de Carrouges (Jodie Comer) claims that she’s been raped by her husband’s (Matt Damon) best friend Jacques le Gris (Adam Diver). Looking to defend his wife’s honour Jean De Cauuouges challenges Le Gris to a duel to the death, the last legally sanctioned duel in Frances history.

Told from three separate viewpoints, Damon’s character gets his say first followed by Diver’s and then finally Comer’s. The three stories are linked by various characters including Count Pierre d'Alençon (Ben Affleck) who is the overlord of the area and only one step down, in terms of authority, from the King.

Director Ridley Scott brings his usual flair to The Last Duel with striking looking photography and battle scenes that won’t look unfamiliar to fans of Gladiator and Kingdom Of Heaven, two other Ridley Scott historical films.

The plot of The Last Duel is certainly gripping the only issue being that in choosing to tell, what is virtually the same story, three times over it does tend to slow the story down, particularly when we get to Comer's characters version of events which is the third time we’ve heard the story. However thanks to some fine performances and a fantastic final scene that involves the famous duel the Last Duel is always immensely watchable.