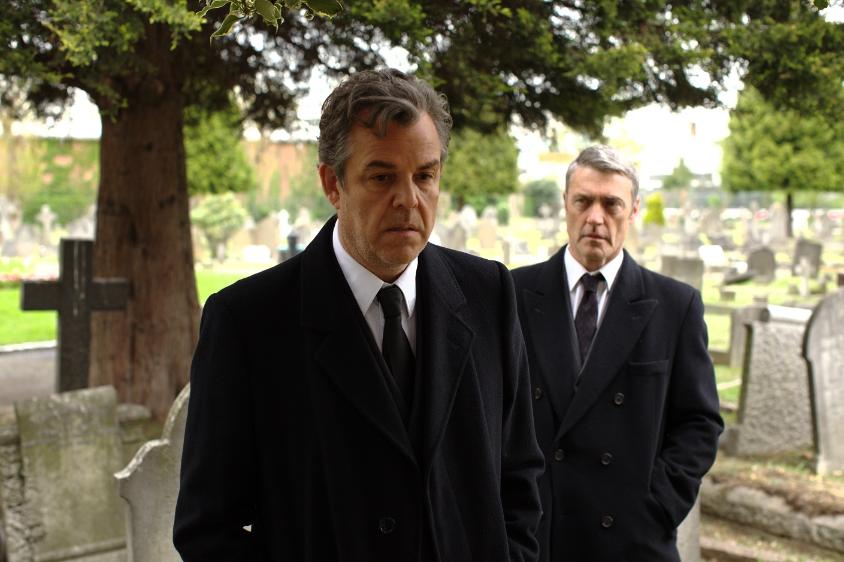 Directed by and starring Danny Huston, THE LAST PHOTOGRAPH tells the moving story of a father still reeling from his son's death 15 years earlier.

It is 2003, and former businessman Tom (Huston) runs a small bookstore in London's Chelsea. He has cut himself off to numb the pain of his loss and is dismissive of anyone who tries to get close, including the well-meaning owner of the café next door, Hannah (Sarita Choudhury), and best friend (Vincent Regan).

One morning, two thieves create a distraction in the shop ( Jaime Winstone and Imogen Waterhouse) and run off with Tom's bag. It contains his most treasured possession - the last photograph taken of his son Luke (Jonah Hauer-King) the night before he died in the horrific bombing of Pan-Am Flight 103 over Lockerbie, Scotland.

The theft puts the bereaved father's life into turmoil as the reawakened memories become unbearable. Tom's last moments with his son - a convivial family party, a drive to the airport – are revealed in flashback, along with Luke's burgeoning romance with Kate (Stacy Martin), the girlfriend he was on his way to New York to spend Christmas with on that fateful day in December 1988. As Tom desperately searches for the photograph, he is faced with what his life has become.