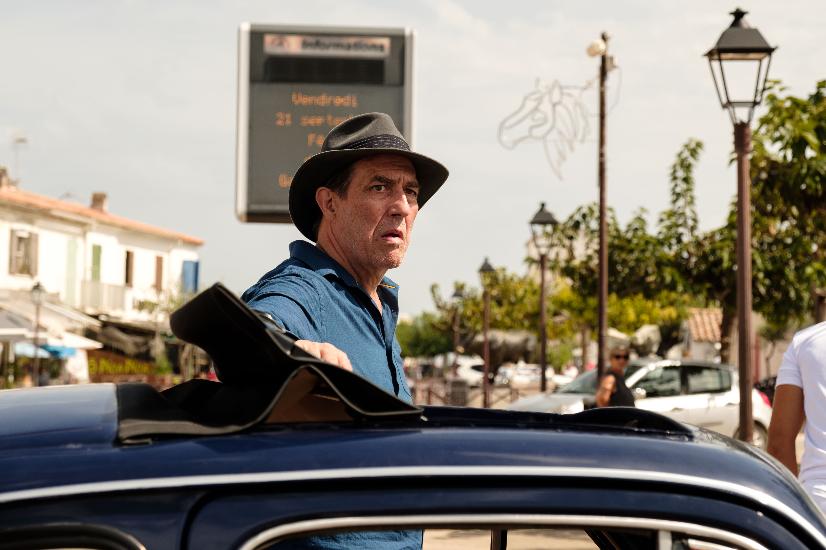 Directed by François Ozon and adapted from the novel Dance on my Grave by English author Aidan Chambers, Summer of 85’ is a story of friendship and love between two teenage boys at a seaside resort in Normandy in the mid-1980s. When 16-year-old Alexis capsizes off the coast of Le Tréport, 18-year-old David heroically saves him. Alexis thinks he’s just met the friend of his dreams. But will the dream last more than one summer?