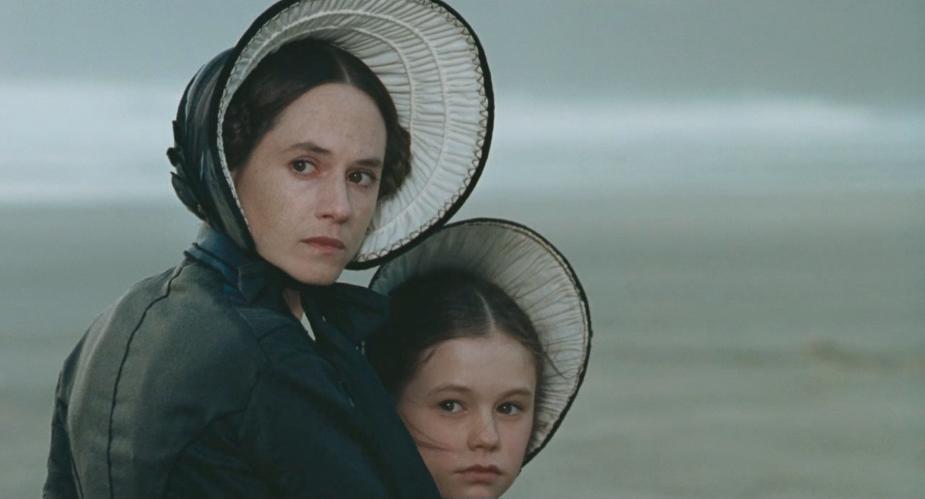 STUDIOCANAL has announced the release of the 4K UHD version of Jane Campion’s (The Power of The Dog) multi-Oscar® winning classic, THE PIANO on September 5.

The brand-new restoration of this ground-breaking Cannes Palme D’Or winner marks the first time that the film will be available on 4K UHD. Bonus material for the release will include brand-new featurettes including interviews with cinematographer, Stuart Dryburgh, production Designer, Andrew McAlpine and the film’s Maori advisor, Waihoroi Shortland. The release also comes complete with limited addition poster.

Starring Holly Hunter (O Brother, Where Art Thou?, The Big Sick), Harvey Keitel (Mean Streets,Bad Lieutenant), Sam Neill (Dead Calm,Sirens, Hunt for The Wilderpeople) and Anna Paquin (X-Men, The Squid and The Whale, ‘True Blood’), THE PIANO won widespread critical and audience acclaim on its release. The film’s writer, director and producer,Jane Campion was the first female director to win the Cannes Palme d’Or for the triumphant masterpiece that centres on a mute woman’s rebellion in a newly colonised, Victorian-era New Zealand. Soundtracked by Michael Nyman’s evocative score, the film also won Oscars for bothHolly Hunter (Best Actress in a Leading Role) and Anna Paquin (Best Actress in a Supporting Role) in career-defining roles as well as a Best Screenplay statue for Campion’s typically individualistic and female-centric script.

Hunter (who has an impressive three screen credits; besides her starring role, she played all of the piano pieces and served as sign language teacher for Paquin) gives a majestic silent performance as Ada McGrath, the mute Scotswoman and talented pianist who arrives with her strong-willed young daughter Flora (Paquin) in the New Zealand wilderness.

She is to marry frontiersman Alistair Stewart (Sam Neill), having been sold him by her father, but takes an immediate dislike to him after he refuses to carry her beloved piano home with them, instead selling it to his overseer George Baines (Harvey Keitel). Attracted to Ada, Baines agrees to return the piano in exchange for lessons that gradually become a series of erotically charged sexual encounters. As the story unfolds like a Greek tragedy, complete with a chorus of Maori tribes, all of the characters’ long suppressed emotions come to the fore, as if elicited by the wildness of the natural world around them.

Concerning itself with Campion’s prevailing theme – women on the edge of societal norms (arriving after 1989’s Sweetie andAn Angel at My Table and before Portrait of a Lady, Holy Smoke, In the Cut, Bright Star and her acclaimed HBO/BBC TV series Top of the Lake) THE PIANO remains perhaps Campion’s most definitive work. A tale of immediate urgency and tremendous expressive power by one of the most compelling filmmakers at work today, and long overdue for revisiting in cinemas. 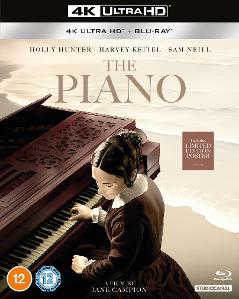