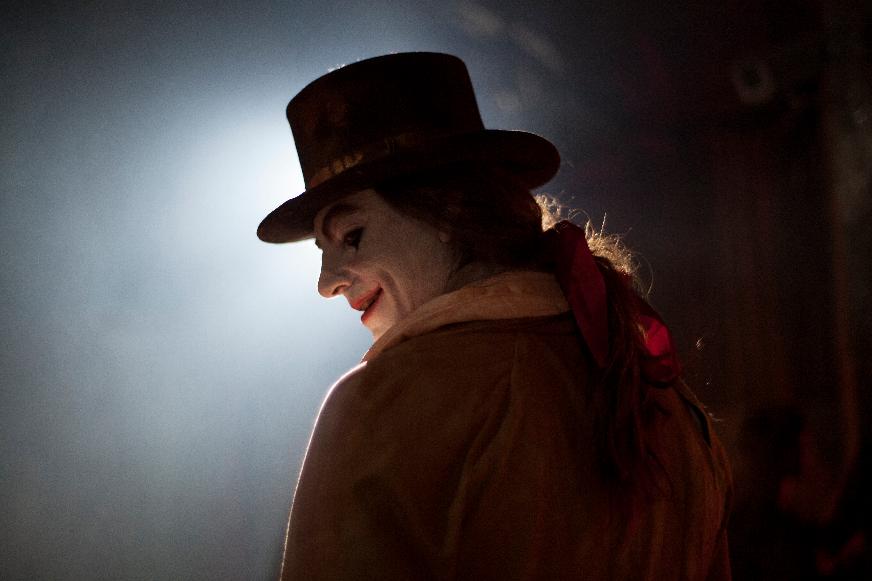 The Ringmaster, based on “Finale” a best-selling Nordic noir Novel by Steen Langstrup feels like a hark back to the 1980’s when females in horror films were only there, after making some idiotic and illogical decisions, to be brutally murdered. If that’s what tickles you then you’re going to love The Ringmaster, if it’s not then this gore fest is going to be a long and pretty unpleasant watch.

Set in 1992, two young woman (Anne Bergfeld and Kim Michelsen) are working the night shift at a remote gas station when they’re kidnapped and held hostage by a sadistic ringmaster who brutally tortures them and as he does so he streams it live across the dark web.

Being a Danish film it’s no surprise that most of the dialogue is in Danish, the one thing that is surprising is that the ringmaster and his cohorts all speak in English, I’m presuming that this is done to give the impression that the ringmasters audience is global, but it only really makes things confusing.

The Ringmaster doesn’t have much to recommend it, its clichéd, badly acted at times and its portrayal of violence, particularly towards woman, feels gratuitous, over the top and more suited to video nasties from decades past like I Spit On Your Grave or SS Experiment Camp.

There might still be some people out there that like this dated piece of horror, but don’t count me as one of them