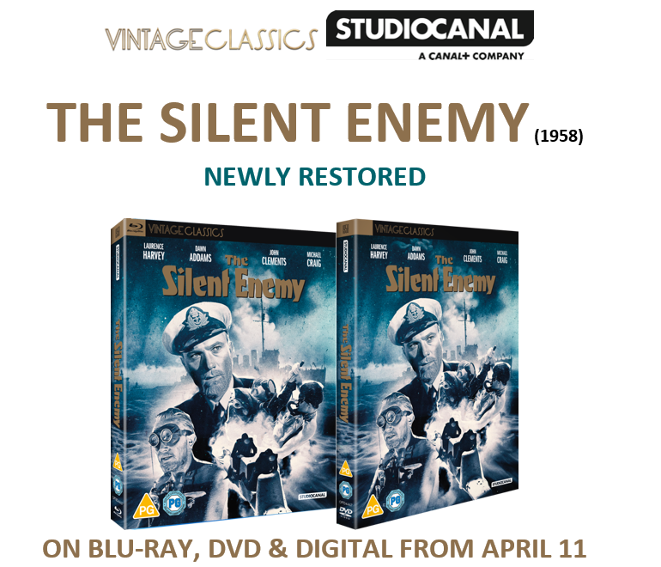 STUDIOCANAL is pleased to announce the release of a newly-restored version of the classic WW2 Naval thriller, THE SILENT ENEMY. Available to own on Blu-Ray, DVD and Digital from April 11, SILENT ENEMY is based on the heroic wartime exploits of Lionel 'Buster' Crabb, who would famously disappear in mysterious circumstances several years after the end of the war, during a reconnaissance mission for the MI6.

Directed by William Fairchild (The Extra Day, John and Julie) and adapted from the book Commander Crabb by Marshall Pugh, THE SILENT ENEMY features a standout cast including Laurence Harvey (The Manchurian Candidate), Dawn Addams (The Hour of 13), Michael Craig (The Angry Silence), John Clements (Four Feathers) and Sidney ‘Sid’ James (The Carry On series).

Notable for its remarkable and pioneering underwater action sequences as well as being credited as inspiration for Ian Fleming to write Thunderball, THE SILENT ENEMY comes looking better than ever, complete with brand-new bonus content. A welcome addition to the VINTAGE CLASSICS collection.

In 1941, the Italians have created a new form of warfare - Frogmen - an intrepid band of men who travel astride small torpedo-type vessels, and attach explosive charges to the hulls of enemy ships, below their waterline. The young Naval Lieutenant, 'Buster' Crabb (Laurence Harvey), an expert in mine and bomb disposal, is sent to Gibraltar to try and combat this new threat. Never having dived before, he sets to work to master the technique of underwater operations, and soon he and his team are able to locate many of the frogmen's charges and render them harmless. But with an invasion of North Africa imminent, time is not on the allies' side.

The Silent Enemy would have you believe that it’s based on a true story, but as the excellent extra on the disc, The Real Commander Crabb: Interview with author Tim Binding, explains the story in The Silent Enemy has been slightly fictionalised for the big screen. Naval Lieutenant, Lionel 'Buster' Crabb (an excellent Laurence Harvey) was gainfully employed as a mine and bomb disposal expert in the port of Gibraltar in 1941 but pretty much everything else is in the story is made up for the silver screen.

The somewhat bending of the truth doesn’t take anything away from what is a terrific piece of 50s cinema and thanks to a pristine restoration by the people at Studiocanal, I doubt if the film looked this good even on its original release, The Silent Enemy will no doubt entertain a modern audience in the same way it did when first released in 1958. 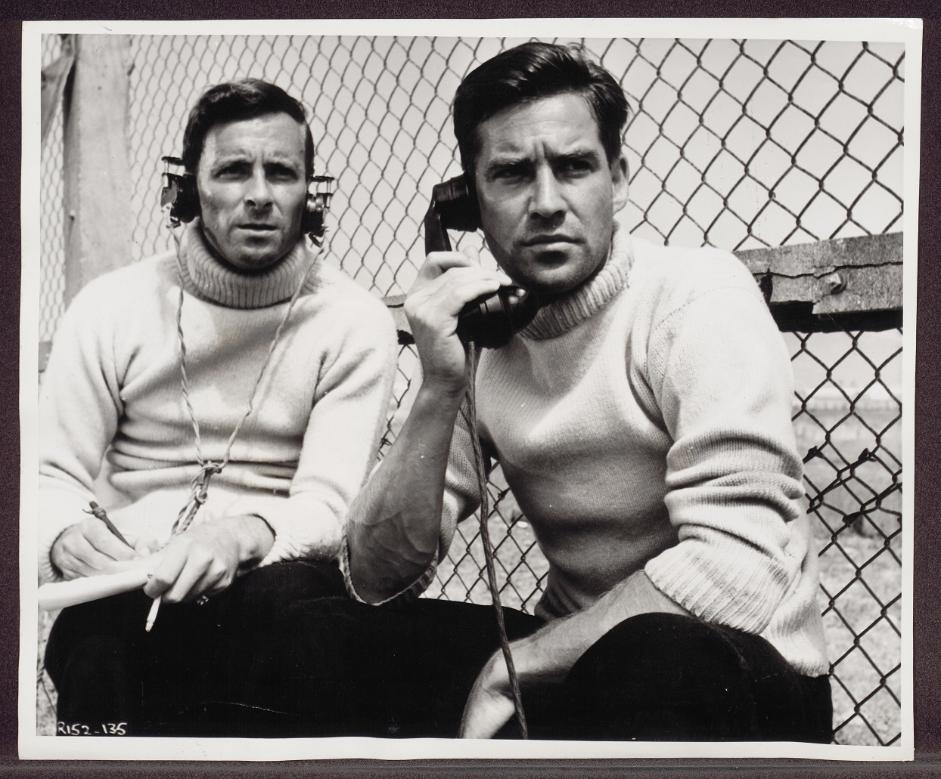 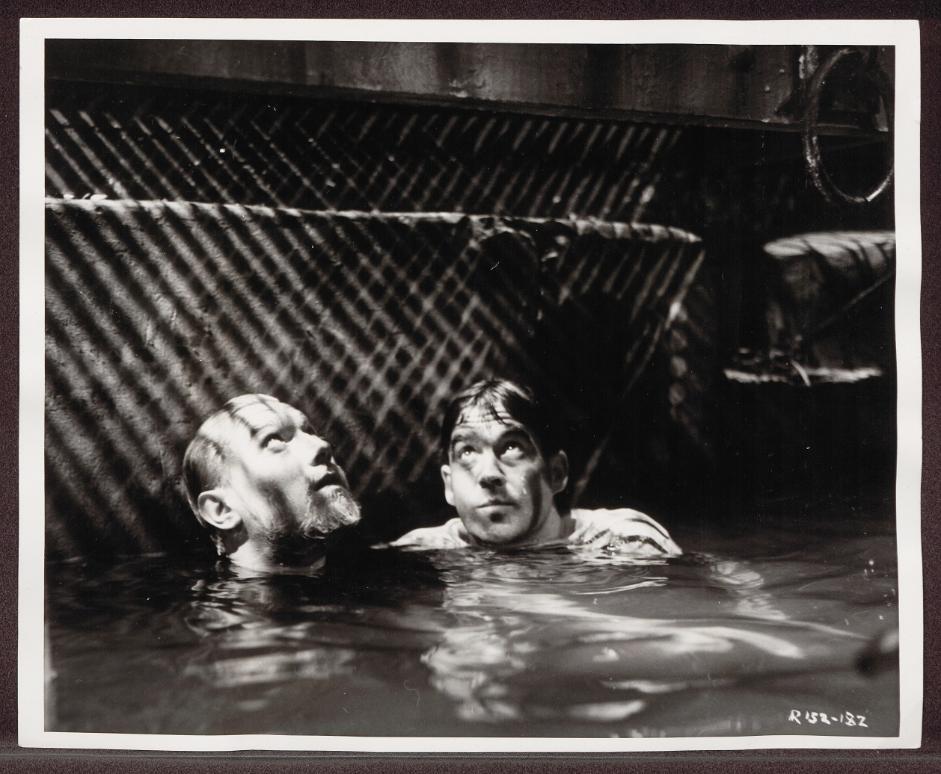