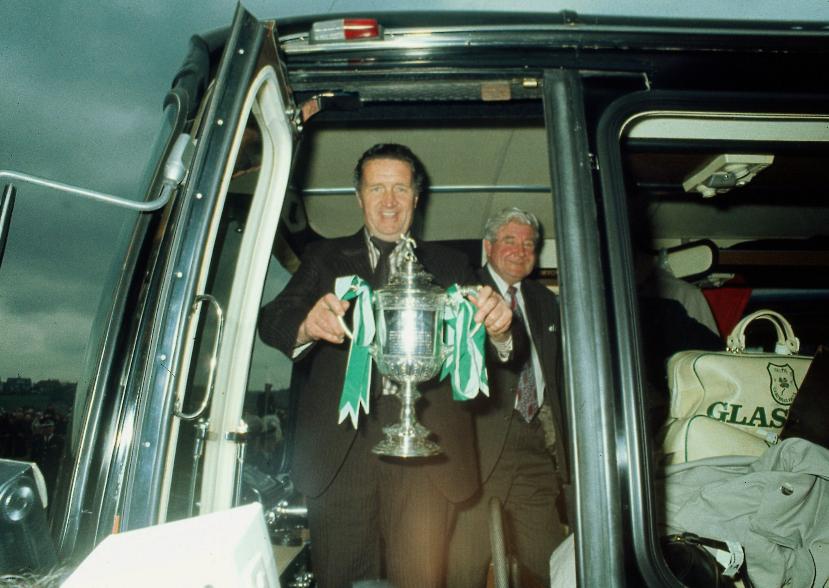 A brand-new feature length cinema documentary, THE THREE KINGS, is being released in the UK and Ireland this November.

From the Oscar and BAFTA-winning producers of Diego Maradona andSenna and the director of I Believe In Miracles, THE THREE KINGS is the definitive film portrait of three men who were born in south of Glasgow within 30 miles of each other – and went on to change the history of football: Busby. Shankly. Stein.

Cinemas across the country will be playing THE THREE KINGS from Sunday 1st November, with participating cinemas listed on threekingsfilm.co.uk . The film will then be available on all home entertainment formats from Monday 16th November.

Matt Busby, Bill Shankly and Jock Stein all came from mining communities around Glasgow where the call of the pits was only drowned out by a call of the pitch, and only then if your talents warranted it.

THE THREE KINGS offers a fascinating look at three remarkable men and managers. How their upbringings shaped their lives and their football teams. How they became the best of friends and how they became the fiercest of rivals. Each man arriving in three great British industrial cities and changing the life of the people forever. Glasgow, Liverpool and Manchester.

They would turn three clubs in those cities into three of the most famous sporting institutions on the planet. Celtic, Liverpool and Manchester United today have a combined global fan base of billions, and this is the story of how that happened.

This film is about more than three men. It is about Three Kings the men that made modern football.

“My Father, who had worked underground, always told me that Bubsy, Stein and Shankly were once miners. That generation of people are leaving us now. It’s astonishing what they gave, the legacy they left to British culture. From the NHS to football they left their incredible mark. This film celebrates them and their remarkable achievements.”