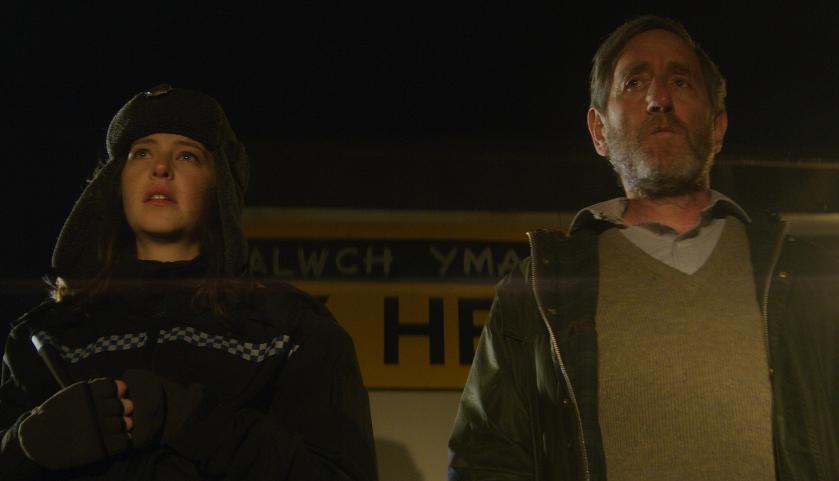 If someone asked Guy Ritchie to film an episode of Hamish MacBeth, a BBC drama from the late 90’s set in a remote Scottish village starring Robert Carlyle as the local Policeman, then I’m pretty sure the finished article might not be a million miles away from The Toll. Containing everything from the Ritchie repertoire, different story strands that ultimately merge towards the end, eccentric characters that like to talk and a narration by one of those characters, The Toll has it all.

Brendan (Michael Smiley), a toll booth operator on a remote Welsh road, has a dark past and it threatens to come back and haunt him when a former acquaintance passes his booth. Throw in various other characters including Dom (Iwan Rheon), Brendan’s go-to heavy, an Ambulance driver (Paul Kaye) who has a side-line in stolen medical supplies and the local village cop (a standout Annes Elwy) who is investigating a robbery, which just might have some connection to the toll booth, and the sleepy Welsh village is not quite as sleepy as it looks.

Writer Matt Redd, despite some questionable holes in the story, like why is there a toll booth in the middle of nowhere, keeps the story moving along at an enjoyable pace. It might not be Guy Ritchie but there’s worse things to do than spending 90 minutes watching The Toll. 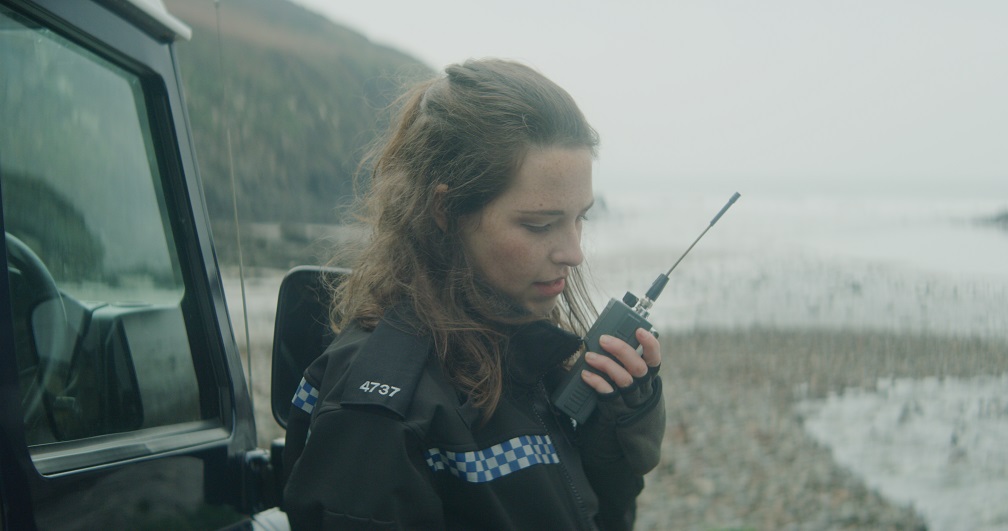