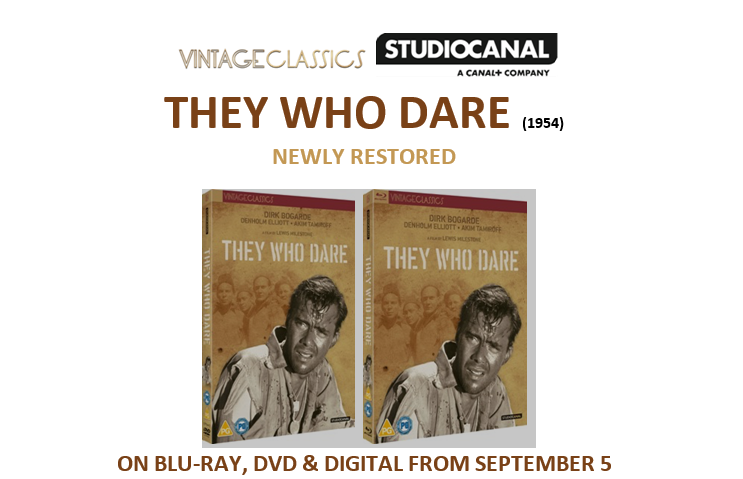 STUDIOCANAL have announced the upcoming release of the newly-restored classic British WW2 drama, THEY WHO DARE. Starring Dirk Bogarde, the film will bvailable to own on Blu-Ray, DVD and Digital from September 5. Based on the true story of "Operation Anglo", which involved an attack on two airfields on Rhodes by the S.B.S. (not the S.A.S. as portrayed in the film), THEY WHO DARE is directed by Lewis Milestone (All Quiet on The Western Front, Mutiny on The Bounty) and features a supporting cast that includes Denholm Elliot (A Room With a View, Indiana Jones and The Raiders of The Lost Ark), Akim Tamiroff (Touch of Evil, The Trial) and Harold Siddons (The Dam Busters, A Night to Remember) Featuring brand-new bonus material and looking better than ever, THEY WHO DARE is a welcome addition to the ever-expanding Vintage Classics collection. During the Second World War, Lieutenant Graham (Dirk Bogarde) is sent on a mission to destroy two German airfields on Rhodes that may threaten Egypt. Under his command, a group of six Special Boat Service, two Greek officers and two local guides are assembled. The group is taken to Rhodes by submarine and comes ashore at night on a desolate beach. From there, the group has to traverse the mountains to reach its targets. At a pre-designated location, the party splits into two raiding parties. After having infiltrated the air bases, they blow up the aircraft, but two of the raiders are taken prisoner by the Italians. Hunted by the many enemy patrols, will the others evade capture and make it back to the submarine in time? 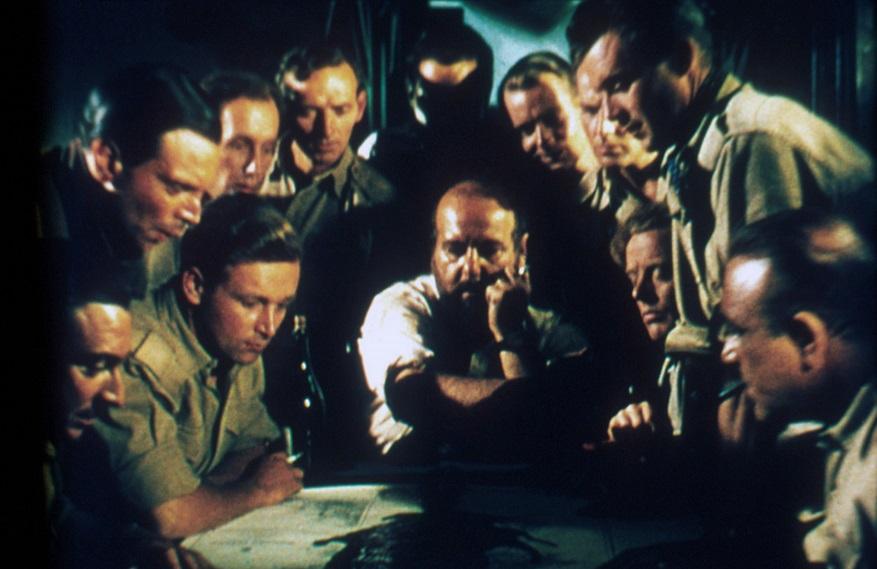 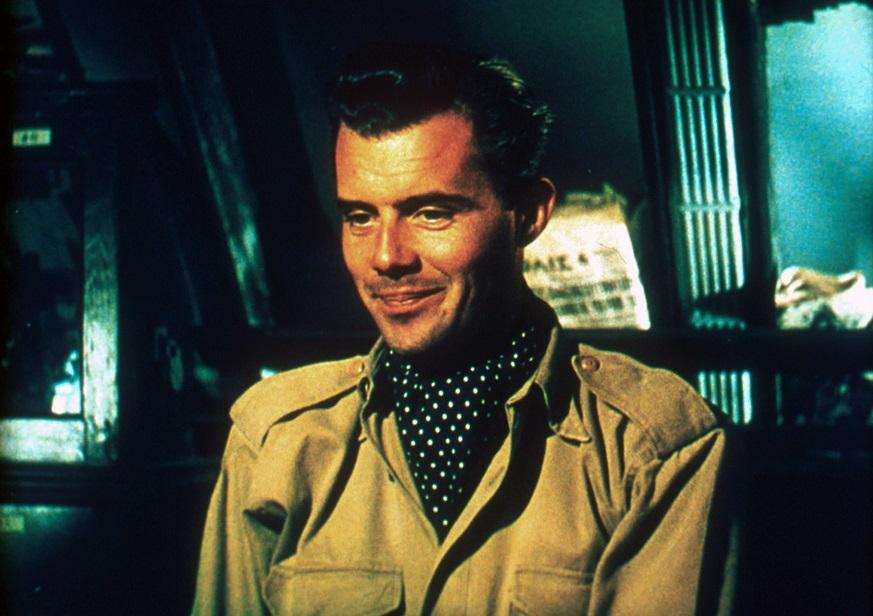