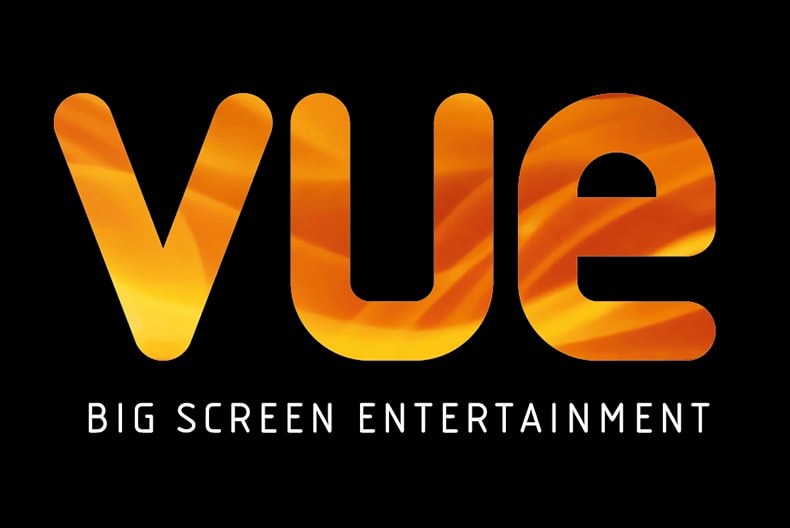 Some of the UK’s favourite classic comedies are set to return to the big screen at Vue to help film fans feel a little less blue this January.

With darker nights, colder days and Blue Monday (January 16) just around the corner, Vue is aiming to spread some joy and laughter with screenings of some of the nation’s most-loved comedies to help alleviate any woes caused by the January blues.

Comedy lovers can enjoy an uplifting film a week, starting with newsroom nuisance Will Ferrell in Anchorman: The Legend of Ron Burgundy

From all-time classics such as Jim Carrey’s Dumb and Dumber and airborne antics in Airplane to the animated musical musings of South Park: Biggar ,Longer  & Uncut,  there’s plenty for all senses of humour heading to Vue venues across the UK.

Robert Lea, Head of Screen Content at Vue Entertainment, said: ‘With January 16 marking Blue Monday this year, we wanted to brighten up the lives of film fans across the country by inviting them to revisit some of the UK’s favourite comedies.

‘The big screen is a perfect place to escape from the pressures of everyday life and can provide an entertaining way to enjoy the start of the year and uplift the soul.’

Back on the Big Screen for Blue Monday

Anchorman: The Legend of Ron Burgundy – From 13 January

Dumb and Dumber – From 27 January

Tickets are available online from just £4.99 at select venues at www.myvue.com.