STUDIOCANAL has announced a brand new 4K restoration of WE JOINED THE NAVY a highly-regarded film from 1962 by Wendy Toye, the trailblazing British female director of the 1950s and 1960s. One of only two prominent female film directors in the era (Muriel Box was the other), Wendy Toye inspired a generation of female film-makers to pursue a career in the, to this day, male dominated film industry.

The new restoration comes complete with new bonus material, Including the short film The Kings Breakfast. WE JOINED THE NAVY is another welcome addition to the ever-expanding Vintage Classics collection

WE JOINED THE NAVY is a 1962 British naval comedy starring British film icon Kenneth More, Lloyd Nolan, Joan O’Brien and Mischa Auer Directed by award-winning Wendy Toye. Lieutenant Commander Robert Badger is an excellent naval officer with one major problem. He speaks the truth at the most inopportune times, leading him to be transferred from ship, to shore, and then to instruct at the Royal Naval College. When his remarks are repeated by one of his students to his father, an anti-military Member of Parliament he has one last chance to prove himself. WENDY TOYE (1917 - 2010) Born in London on 1 May 1917, Wendy Toye made her stage debut at the age of three when she appeared at the Royal Albert Hall as a member of a juvenile dance troupe. Her solo turn as part of the act brought her considerable publicity, and Toye began to perform in music halls and charity shows with many of the day's top stage stars. By the age of nine, she appeared at the Palladium in a ballet she had choreographed herself, entitled The Japanese Legend of the Rainbow. Toye was soon in much demand as a choreographer and was invited to perform with Serge Diaghilev's Ballet Russe, where she met the film-maker/artist Jean Cocteau. In 1931, she made her first film appearance, appearing in Anthony Asquith's Dance Pretty Lady, but was more interested in the technical process of filmmaking than in acting. By 1942 she was arranging the dances for The Young Mr Pitt (where she was befriended by director Carol Reed, editor David Lean, cameraman Ronald Neame and actors Robert Morley and Richard Attenborough) and in 1946, she served as choreographer on Herbert Wilcox and Anna Neagle's Piccadilly Incident. During this period, Wendy’s talents as a stage director meant she was in increasingly high demand. On meeting the British producer George K. Arthur, Toye expressed interest in directing a short, The Stranger Left No Card (1953), for him. Made on a budget of £3,000, the film was a delightfully sinister parable which won the best short film award at The Cannes Film Festival and impressed Alexander Korda sufficiently for him to offer Toye a contract. Toye directed the 'In the Picture' episode of Three Cases of Murder (co-d. David Eady, George More O'Ferrall, 1953), The Teckman Mystery (1954) and the domestic comedy, Raising A Riot (1955) for Korda until his sudden death in 1956 saw her contract shifted to Rank. There, she made All for Mary (1955) and the nautical comedy True as a Turtle (1957). Both films did well at the box office, but Toye had to wait until 1962 for her next film assignment, We Joined The Navy; another seagoing comedy. Toye's last theatrical film was a short entitled The King's Breakfast (1963), after which she turned to directing television drama, as well as continuing to be celebrated for her extensive work in the theatre. Although Wendy Toye complained that Rank refused to support her desire to direct projects more ambitious than her comedies, she took pride in the fact that she never went over budget, and that her responsible example paved the way for other women to enter the field. She continued directing stage comedies until the mid 1990s, when she retired, with a lifetime of work in the theatre and film to her considerable credit.

Behind the Scenes stills gallery 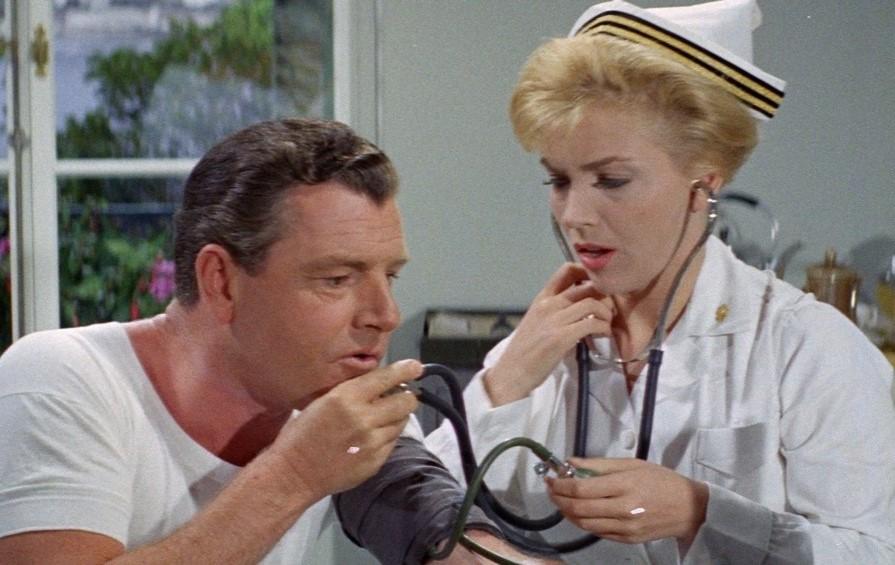 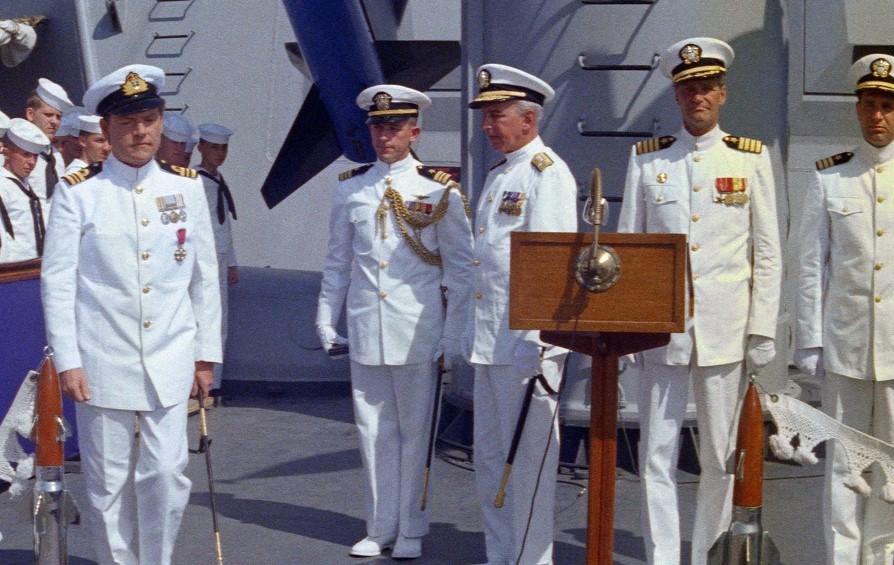