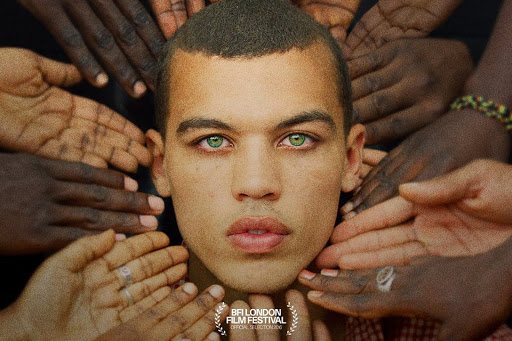 White Colour Black was filmed back in 2016 and is, in 2021, just getting a general release. Why it’s taken so long for British-Nigerian director Joseph Adesunloye’s feature debut to see the light of day is something of a mystery as with its wonderful cinematography and a star making performance from Dudley O’Shaughnessy, White Colour Black is a gem that should never have been hidden away for so long.

The story is pretty simple, London based photographer Leke (Dudley O’Shaughnessy) has it all, his art is gaining recognition and woman fall at his feet, however hidden behind his care free façade hangs a sadness that he cannot escape from. Ignoring calls telling him that his father is seriously ill in Senegal he has eventually to confront the issue when he gets a message telling him that his father has died.

Reluctantly he leaves London and heads back to Senegal in order to take care of his father’s estate.