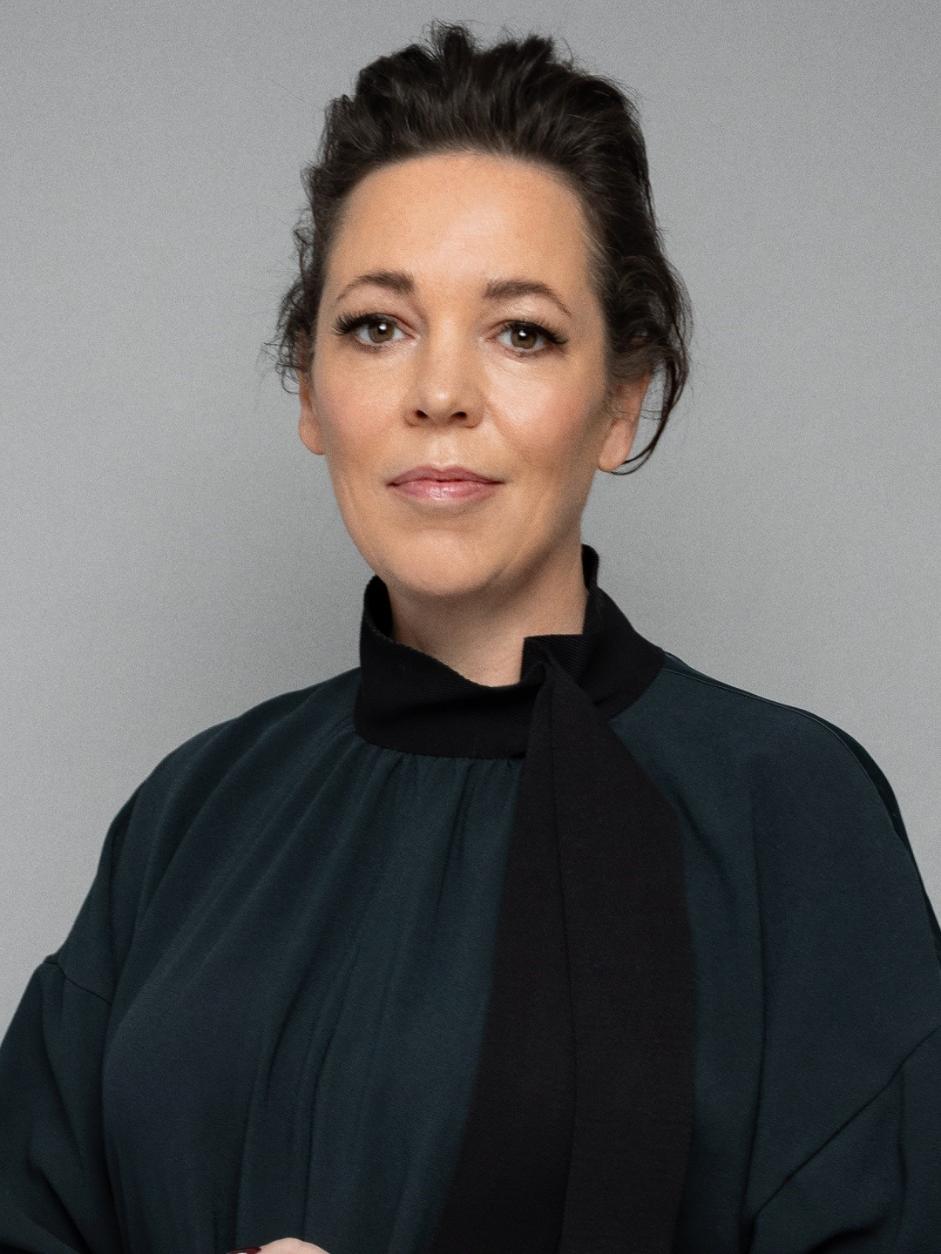 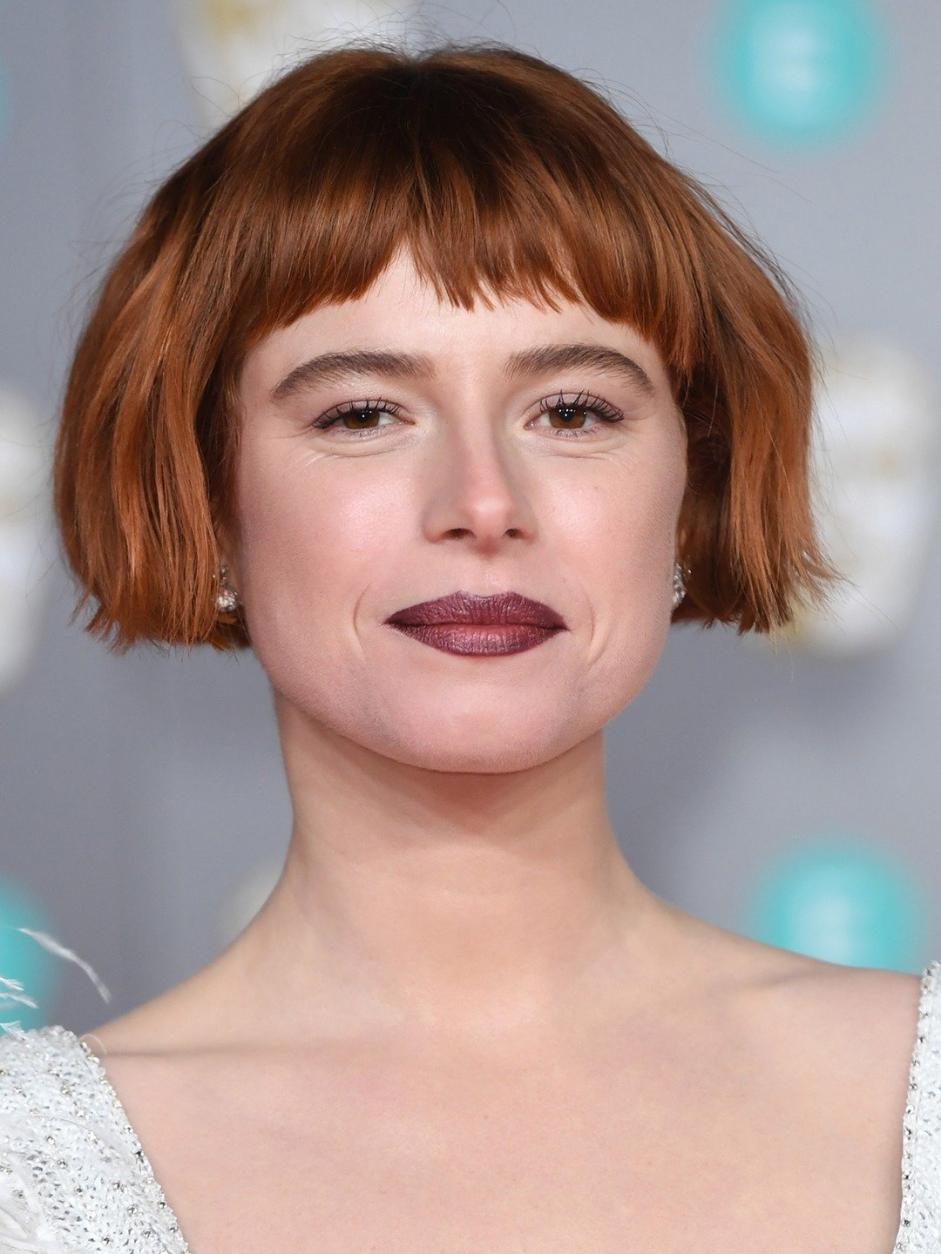 STUDIOCANAL, BLUEPRINT PICTURES, SOUTH OF THE RIVER PICTURES & FILM4 have announced the start of production on WICKED LITTLE LETTERS, as a host of British stars round out a stellar cast.

The film is directed by Thea Sharrock (Me Before You, The One and Only Ivan, The Beautiful Game), with a script by British actor and writer Jonny Sweet, based on a true story.

Fiery Rose Gooding (Jessie Buckley) has little in common with the pious Edith Swan (Olivia Colman) aside from them being neighbours in the seaside town of Littlehampton in the 1920's. But one day, Edith and others in the town start receiving scandalous letters written with foul language as eccentric as it is obscene, and the finger of suspicion immediately falls on Rose. As Rose stands to lose her freedom and the custody of her daughter, and outrageous letters continue to blight the town, police officer Gladys Moss (Anjana Vasan) begins to suspect something is amiss. Together with a group of resourceful women, Gladys endeavours to solve the mystery, liberate Rose, and catch the real culprit…